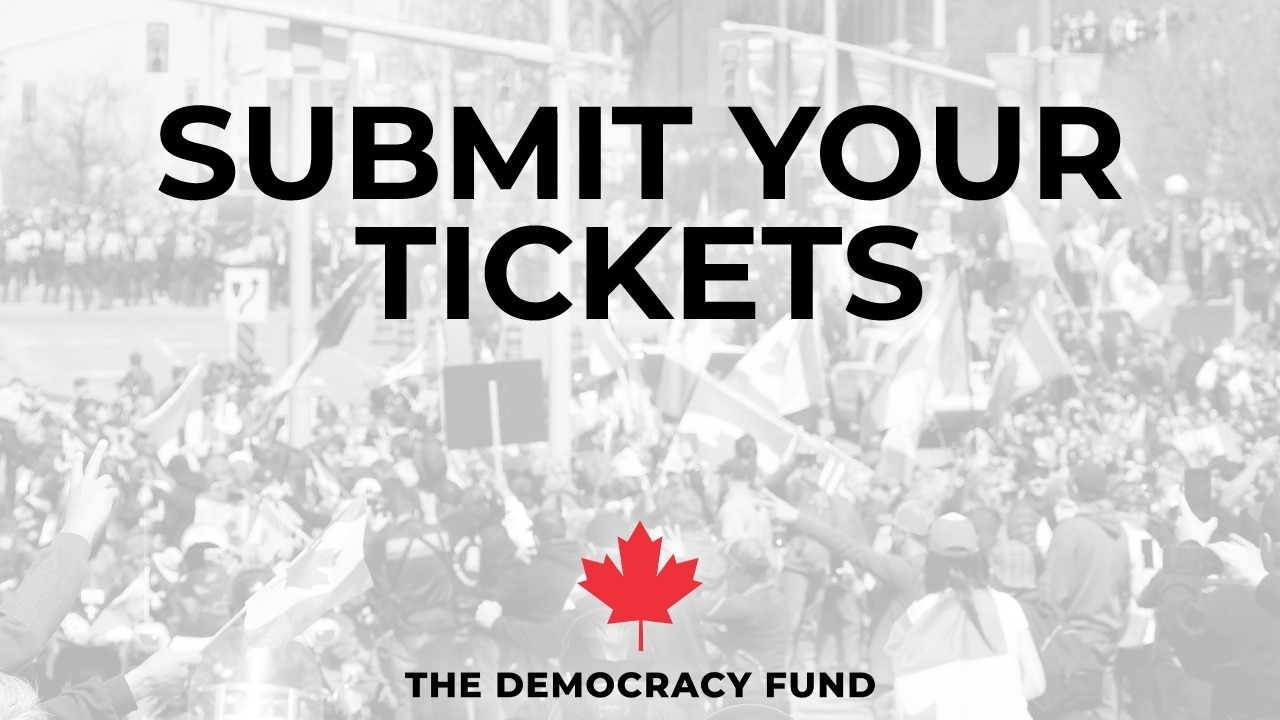 Ottawa Police are out of control! They’re handing out thousands of dollars of fines to people celebrating and peacefully protesting. If you received a ticket in Ottawa on Canada Day, you may be entitled to free legal help from The Democracy Fund! Please submit your tickets now!

Cheques made out to The Democracy Fund:
PO Box 61035 Eglinton/Dufferin RO
Toronto, ON M6E 5B2

🚨 For E-transfer and cheque donations, please include the following legally required information: 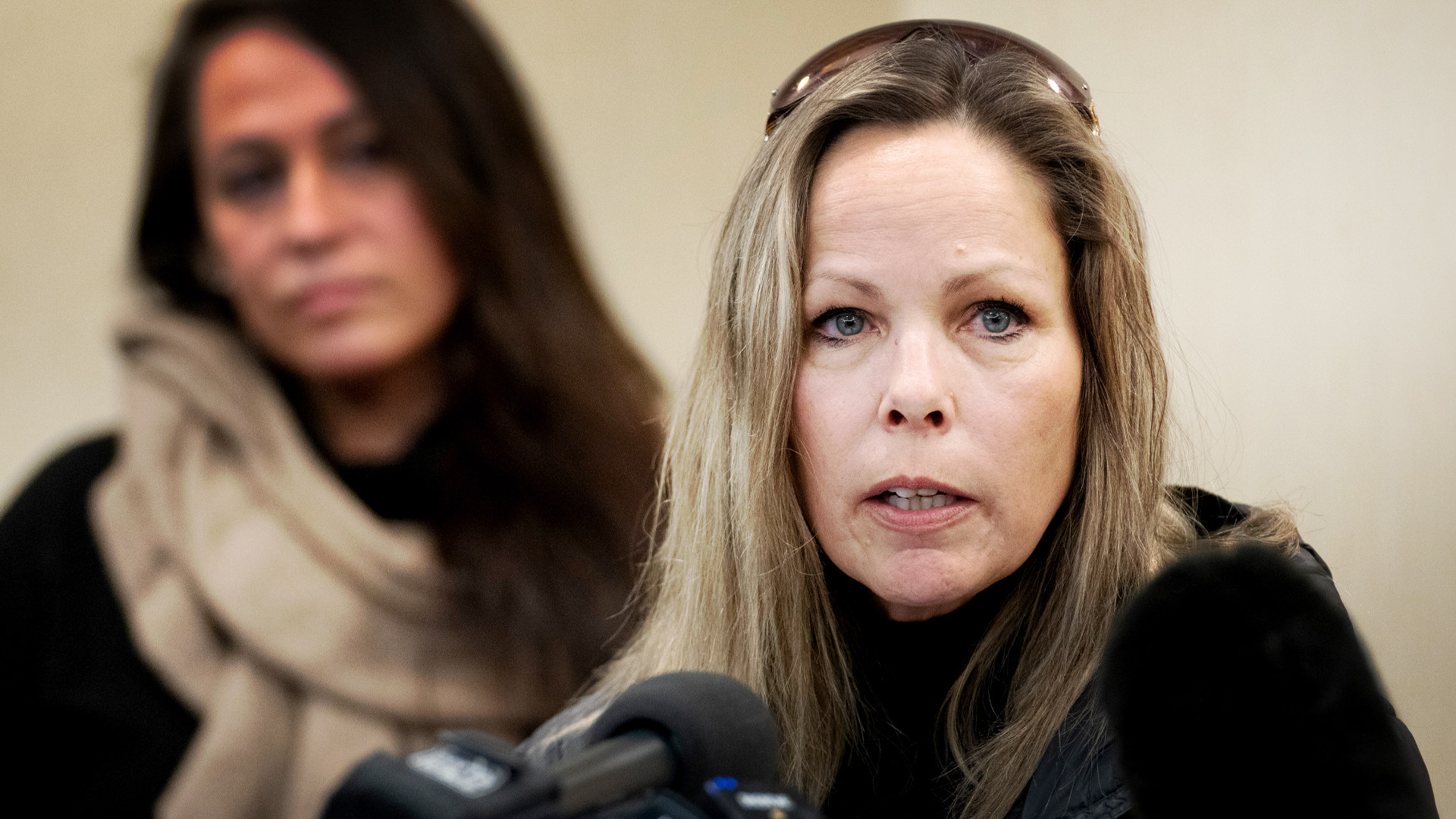 Tamara Lich, the leader of the trucker convoy who was arrested and held for weeks without bail, has been arrested again for allegedly violating bail conditions placed on her after being charged for her role in February’s demonstration.

I’m here in Ottawa with a team of five Rebel News reporters, covering the peaceful freedom protests on Canada Day. It’s very exciting — it has the same jubilant feeling as the January trucker convoy.

One of the peaceful protests took the form of a message, written in chalk, on the street: Free Tamara Lich. As you know, Tamara is the Metis grandma who helped lead that trucker convoy. She is currently being held in prison for the “crime” of posing for a selfie with another trucker activist. (I’m serious — that’s why she’s in jail. That’s the textbook definition of a political prisoner.)

Protestors are painting “Free Tamara” on the roads in cornstarch and chalk. pic.twitter.com/O6rES2UW7w

Police pounced, and fined the man who wrote the chalk message a whopping $1,130!

Well, I guess he should count himself lucky that he wasn’t trampled by an RCMP horse, or shot by police like our reporter Alexa Lavoie was.

But we came prepared for this sort of abusive, punitive, political policing. And I’m pleased to say that The Democracy Fund charity has sent a team of lawyers to Ottawa this weekend to help protect civil liberties in cases just like this.

TDF lawyers, Mark Joseph and Adam Blake-Gallipeau, have been on the streets of downtown Ottawa today speaking with people celebrating Canada Day and acting as Legal Observers/Charter Scrutineers.

TDF is committed to fighting for and preserving Canadians’ Charter Rights. (1/2) pic.twitter.com/11hHkwBy8B

Seriously: a $1,130 fine for chalk on the road? The sort of thing children do, and is washed away by the rain?

This would be a joke if it weren’t indicative of something so deadly serious: the criminalization of peaceful protest in this country.

Trudeau is politicizing Canadian police and weaponizing them against his critics. The reason The Democracy Fund is fighting this case is we have to get these abusive, political fines thrown out of court and, where possible, deemed unconstitutional. It’s the chalk man today — it’s you and me tomorrow.

If you want to support The Democracy Fund, you can make a charitable donation on this page. 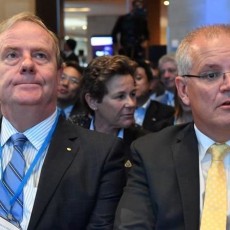 How much did Scott Morrison personally make from Australia’s failed submarine deal given he made sure his mates Peter Costello and David Gazard made $millions?

Our Babies, Our Next Generation the facts and some seriously unknown and untreatable conditions after shots introduced -Part3 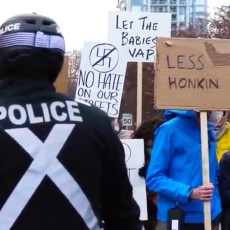