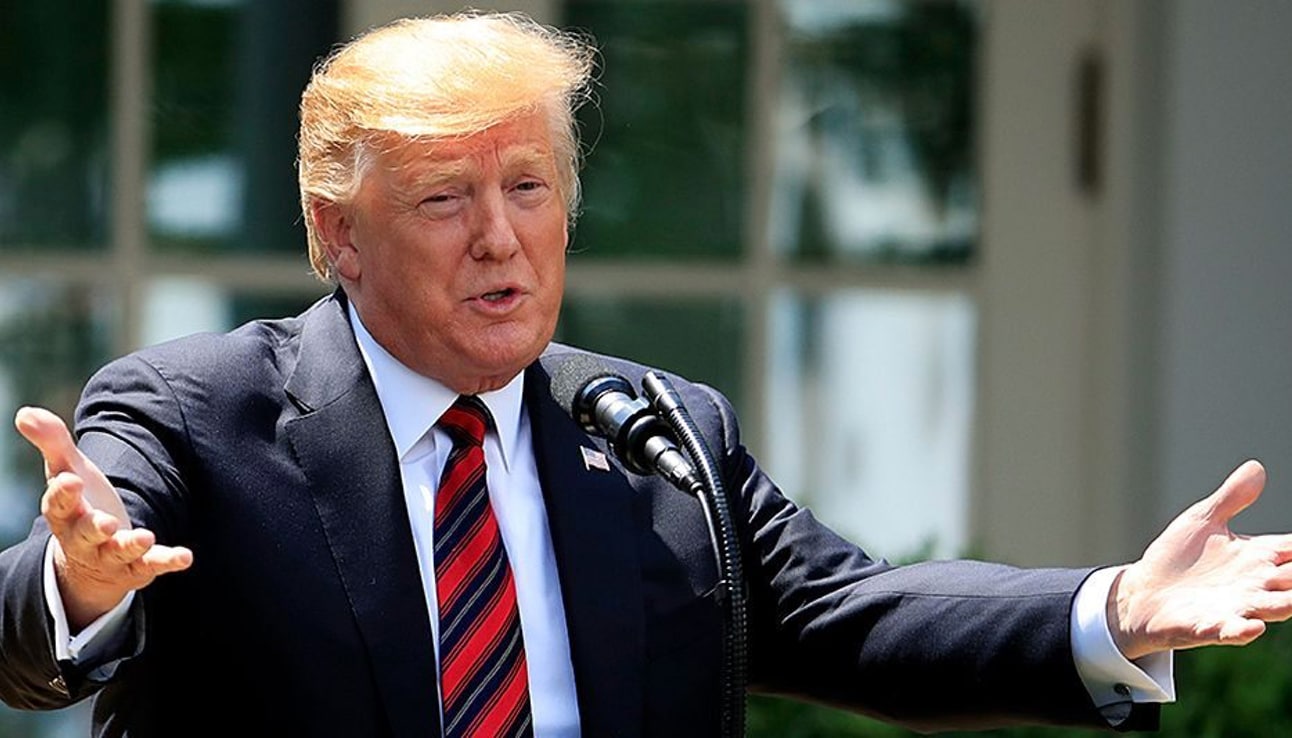 I’m literally sickened by the actions of some in the main stream media, leftists and their minions in the education system that are seeking to rewrite history and ostracize anyone that supported President Donald Trump. Regardless of where anyone stands politically, everyone should oppose these un-American tactics and disinformation war against the Commander-in- Chief.

The media, however, along with the help of powerful tech giants, are doing everything in their power to control the narrative of the Trump administration and by doing so change the history of our nation.

Sharyl Attkinson’s book Slanted: How the media taught us to love censorship and hate journalism, lays it out perfectly. She, like others who are concerned about censorship and the media’s devolving role in our Republic, compared the situation to George Orwell’s dystopian novel 1984. She describes the protagonist in Orwell’s book, Winston Smith, whose job is to edit history for the Ministry of Truth. Of course, Orwell naturally was describing a society that was rewriting history with lies and a world where Big Brother was watching everyone.

It is essentially happening to our country now, but not by the dystopian government described by Orwell but by a complex network of ideologists that are now in control of some of the most essential industries to America’s freedom.

Look at this headline from Yahoo. It is the first headline from the publication’s Friday story revealing Donald Trump Jr’s diagnosis with COVID-19: Former reality TV show host’s son tests positive for COVID-19, by Patrick Gomez.

What an insult to the American people and to President Trump. Yes, he is still the president of the United States. What was the point of this headline and others like this but to slowly rewrite history and to erase this President and the administration’s achievements.

Benny Johnson is right “the media is already trying to erase the fact that he is President.”

This didn’t just start after the 2020 election. This has been happening since Trump became the Republican candidate nominee in 2016.

Think about the last four years of Trump’s presidency. Think about the onslaught of lies against him in the media. In fact, the outrageous lies that were perpetrated against Trump, his campaign and the White House before, during and after his 2016 election. The Russia Hoax was truly a conspiracy against the President by former senior Obama Administration officials who didn’t want him in office. They weaponized both federal law enforcement and the intelligence community against him and then used the media to spread the lies that were later proven to be false by investigations conducted by those of us who believed in seeking the truth.

This is the truth about the 2020 election: 73 million Americans voted for Trump, the most of any Republican President in history. Moreover, if you, like me, believe that there may be a significant chance that this election was plagued with enough fraudulent behavior that only a thorough investigation could ever uncover, then he may have garnered the most votes of any American President.

If Americans don’t start demanding better we will only have ourselves to blame for what will come in our future.

It’s not going to end with President Trump. Others will be the target of these actions in what is truly becoming a new dystopian world. Republicans and Democrats alike that don’t fit the mold of this new shadow government will meet a similar fate.

The actions of these leftists Marxist ideologues embedded in our nation’s schools, combined with left leaning social media platforms and their virulent spread of these unAmerican ideas is what we have been witnessing.

I certainly hope we wake up, expose it and stop the infection before it kills our liberty and shreds our Constitution. 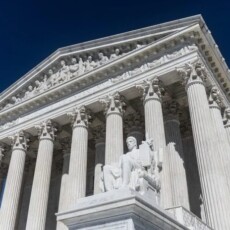 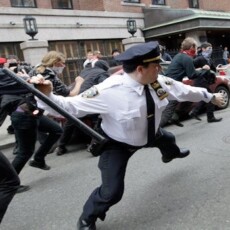 Judges Release Evidence on How 298 People Were Murdered