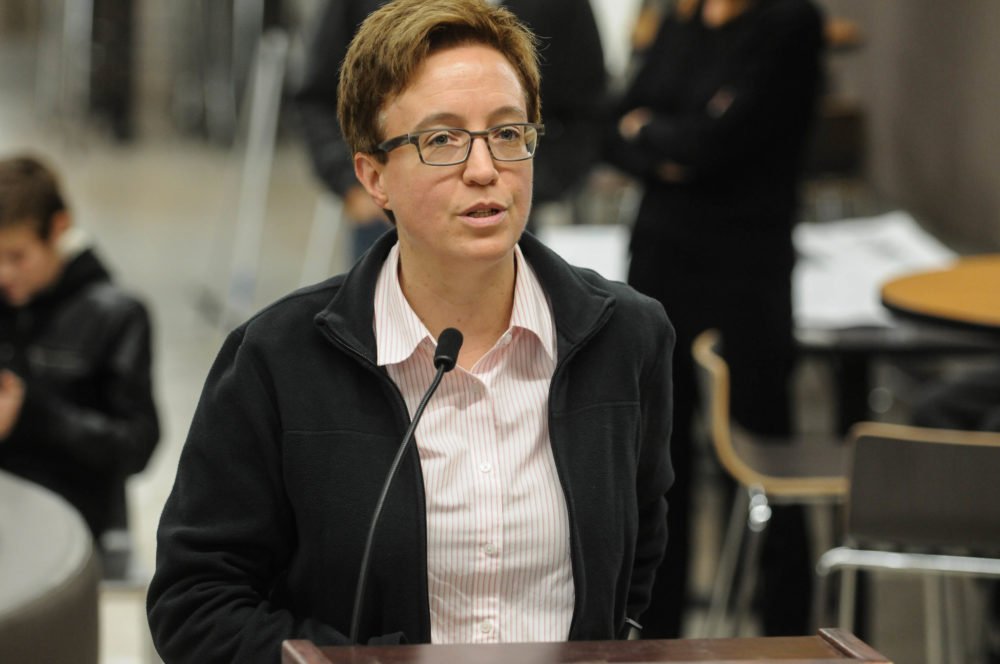 Among those taken into police custody includes Kristina Narayan, a 29-year-old professional whose LinkedIn profile identifies her as the legislative director for Democratic Oregon House Speaker Tina Kotek. Her arrest was first reported by the Washington Free Beacon on Wednesday. Narayan has been with Kotek’s office since September of 2016, according to her online profile.

Kristina Narayan was arrested at the Portland #antifa riot where firebombs were thrown at people. She’s the legislative dir. for the Ore Democrat speaker of the House @TinaKotek. Kotek recently denounced Portland Police in a letter. https://t.co/4HLjSn67bv https://t.co/fz1dSHF3Bo pic.twitter.com/Y7L48opdMs

“Kristina Narayan was arrested for Interfering with a Police Officer after the event became a riot and the crowd was given multiple orders to disperse, which she did not do,” Portland Police Bureau spokesperson Officer Derek Carmon said in a statement to The Hill on Thursday.

The Hill reported that Narayan was arrested just after 2 a.m. Sunday and was released later in the day without a mandatory bail payment. Police had declared a riot around 9 p.m. Saturday following protestors lobbing “multiple fire bombs at officers,” according to a police press release.

PORTLAND: the first arrest of the night is beyond epic
pic.twitter.com/VYhjNySgf9 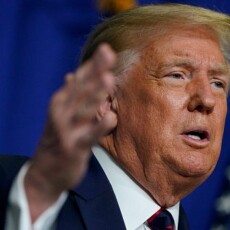 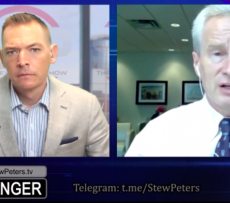