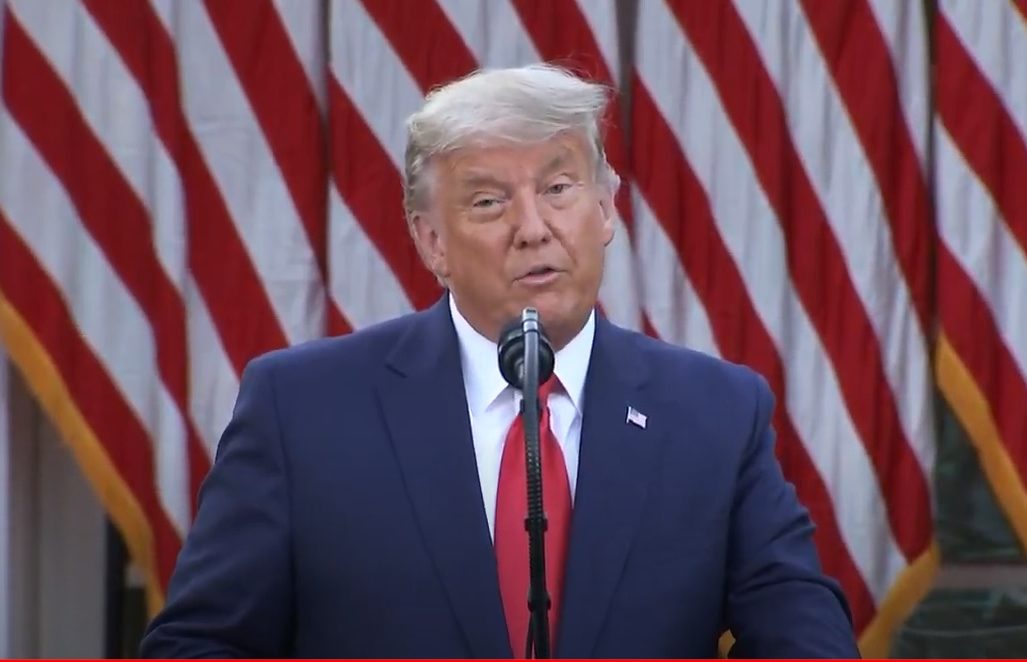 The White House’s Operation Warp Speed chief, Dr. Moncef Slaaoui, who is leading the Trump administration’s efforts to expedite vaccine development for the novel Wuhan coronavirus, said Friday that 20 million doses would be distributed in December.

BREAKING: Two vaccines that are currently completing Phase 3 trials could be approved by the US FDA in a matter of weeks – ready to immunise 20 million Americans in December and 25-30 million a month subsequently. pic.twitter.com/hqCf6YYgB6

Slaaoui said the U.S. could be on the verge of benefiting from two vaccines currently in the process of completing phase three trials, along with two therapeutics on their way to being granted emergency-use authorization by the Food and Drug Administration (FDA) by year’s end.

“I think it’s a remarkable achievement within a period of six to seven months,” Slaoui said in remarks delivered next to the president in the White House Rose Garden.

President Donald Trump celebrated the vaccine’s progress under the administration’s Operation Warp Speed initiative that Democrats charged as dangerous on the campaign trail. Democratic Vice Presidential candidate Kamala Harris said she would refuse to take a vaccine offered to her by President Trump. New York Gov. Andrew Cuomo, who leads the state hardest hit by the Chinese virus, called the vaccine’s development under Trump “bad news,” and vowed he would block the vaccine’s rollout under a Biden administration next year.

In response, Trump, noting that the vaccine will be ready for the general population “free-of-charge” after prioritizing at-risk individuals, said Friday he would refrain from sending any doses to the Empire State until Cuomo gave the green light.

“He doesn’t trust where the vaccine’s coming from. These are coming form the greatest companies from anywhere in the world, greatest labs in the world,” Trump said. “But he doesn’t trust the fact that it’s this White House, this administration. So we won’t be delivering it to New York until we have authorization to do so, and that pains me to do that … We can’t be delivering it to a state that won’t be giving it to its people.”

JUST IN: President Trump slams Gov. Andrew Cuomo over vaccine concerns: “I hope he doesn’t handle this as badly as he’s handled the nursing homes.” pic.twitter.com/MX4eVHRTc7

The president also took a shot at Pfizer’s denial that it received funding from Operation Warp Speed.

Pfizer had in fact signed a $2 billion dollar contract with Health and Human Services (HHS). News surfaced this week that the company informed the Biden campaign of its vaccine effectiveness before federal government health officials, who only discovered the medical breakthrough by media reports.

As a result of Operation Warp Speed, Pfizer announced on Monday that its vaccine is more than 90% effective!

“In July, my Administration reached an agreement with Pfizer to provide $1.95 billion to support the mass manufacturing and distribution of 100 million doses.” pic.twitter.com/KYI6qu2oly

The president concluded his remarks with a pledge that the administration would refrain “under any circumstances,” from implementing a nationwide lockdown, whether Trump remains in office another two months or another four years pending recounts and legal challenges in several tipping-point states. As of this writing, media outlets have called last week’s contest for Democratic challenger and former Vice President Joe Biden, though Trump has not conceded the election. 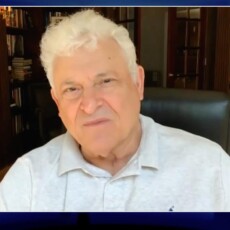 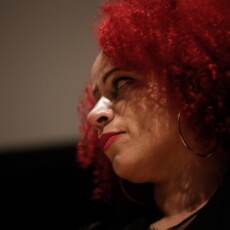 ‘1619 Project’ Founder Melts Down After Criticism Of Her Fake History