The Justice for Victims of Trafficking Act of 2015 enhanced the U.S. Marshals’ authority to assist federal, state, and local law enforcement with the recovery of missing, endangered, trafficked or abducted children, regardless of whether a fugitive or sex offender was involved. The U.S. Marshals Service established a Missing Child Unit to oversee and manage the implementation of its enhanced authority under the act. 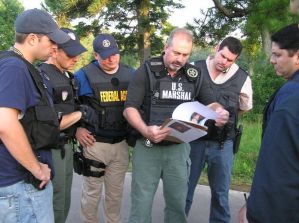 The total number of rescued and recovered children by USMS this year exceeds 440; and today Operation “Find Our Children” rescues 27 more children in Virginia:

(DOJ Announcement) – The Justice Department today announced the completion of a five-day law enforcement effort, dubbed “Operation Find Our Children,” throughout the Commonwealth of Virginia that resulted in the recovery of 27 previously missing children.

[…]  The U.S. Marshals Service is leading the way in a nationwide effort to rescue and recover missing and exploited children, and aid in the prevention of human trafficking.

“The Department of Justice is dedicated to protecting the most vulnerable children in our society and ‘Operation Find Our Children’ does just that,” said Deputy Attorney General Jeffrey A. Rosen. “While this Virginia operation is the most recent recovery of endangered and missing children led by the U.S. Marshals Service this year, we have also recovered more than 440 kids in Georgia, Ohio, Indiana, Louisiana and other states. Because of this initiative, the recovered children are now out of harm’s way.”  (read more) 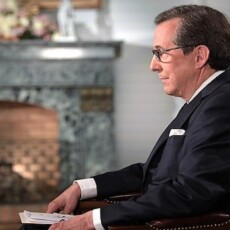 Watch as Chris Wallace Makes a Fool of Himself 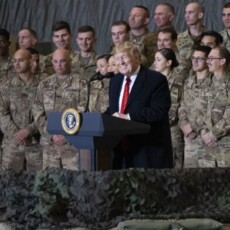