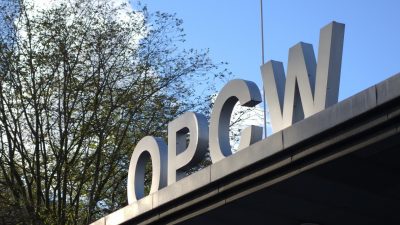 Exclusive: Documents obtained by The Grayzone show that OPCW executives privately criticized the manipulation of a Syria chemical weapons probe, and supported a dissenting veteran inspector. One official, however, feared helping the “Russian narrative.” These private admissions further expose the public whitewash of the Douma cover-up, and undermine the ongoing attacks on the whistleblowers who challenged it.

Since the explosive revelation that an investigation by the Organisation for the Prohibition of Chemical Weapons (OPCW) in Syria was manipulated, a smear campaign has been waged against a pair of veteran OPCW scientists who challenged the cover-up.

OPCW documents and correspondence obtained by The Grayzone offer a stark contrast to these public attacks. Among several revelations, they show that before the attempts to discredit the whistleblowers, OPCW directors privately criticized the chemical watchdog’s suppression of the investigation, and supported the inspector who vocally protested it.

One of these executives, however, feared that raising alarm about the scientific fraud would help the “Russian narrative”— a tacit admission that the organization’s independence and impartiality have become subordinate to geopolitics.

The dissenting inspector, 16-year OPCW veteran Dr. Brendan Whelan, was a member of the OPCW Fact-Finding Mission (FFM) that investigated an alleged chemical attack in the Syrian city of Douma on April 7, 2018. The team’s findings raised major doubts about allegations of Syrian government culpability, the pretext for a US-led bombing of Syria one week later.

But senior OPCW officials, in conjunction with a US attempt to influence the investigation, censored the evidence and released unsupported conclusions. A series of damning leaks later exposed the deception.

Rather than having their complaints addressed, Whelan and the other known dissenting inspector, 12-year OPCW veteran Ian Henderson, have been subjected to a second deceit: false claims about them and their investigation.

Whoever is behind these public attacks, the private OPCW emails and documents obtained by The Grayzone further undermine them. In addition to revealing initial praise by OPCW brass for Whelan’s attempt to protect the investigation, these leaks provide a new window into how other officials compromised it:

These documents show that internal concerns about the Douma cover-up went beyond members of the FFM team to even the highest levels of the organization.

Aaron Maté is a journalist and producer. He hosts Pushback with Aaron Maté on The Grayzone. He is also is contributor to The Nation magazine and former host/producer for The Real News and Democracy Now!. Aaron has also presented and produced for Vice, AJ+, and Al Jazeera. 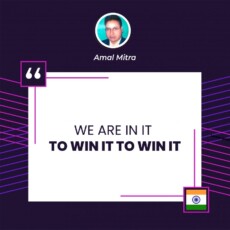 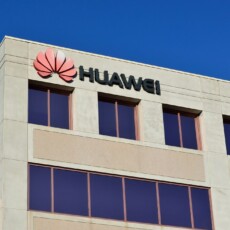 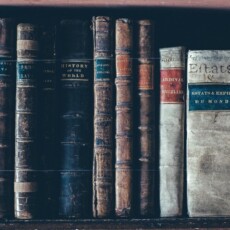 When Cheap, Angry Trends Have Died Out, The Classics Will Remain