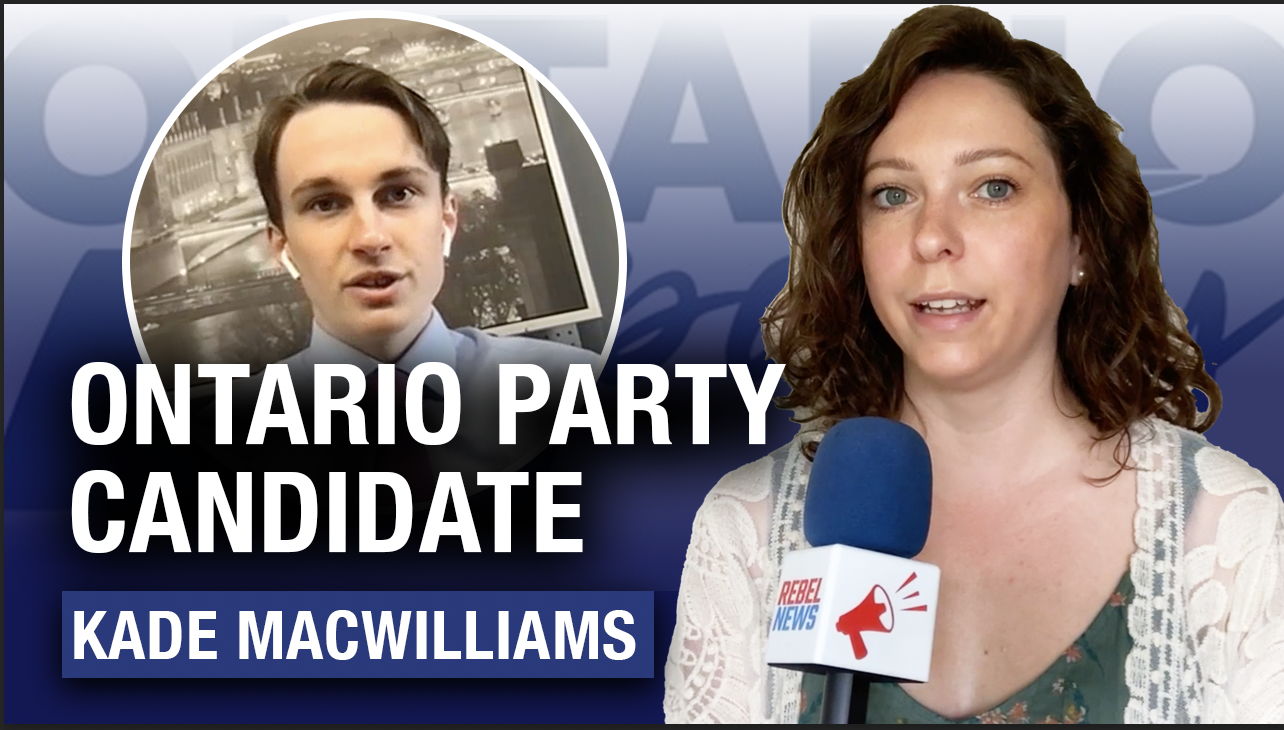 Kade MacWilliams is a second-year Biomedical and Electrical Engineering student at Carleton University, who has never had the opportunity to step foot on campus due to the vaccine passport system supported by the Ford regime — a system previously promised not to be enforced. Ford’s “flipflopping on ideas” was one of the glaring oversteps that prompted MacWilliams to run for political office.

Campaigning in the heavily Conservative riding of Renfrew-Nippising-Pembroke for the Ontario Party, MacWilliams says he most aligned with the party’s platform on its recall policy, freedom and respecting people’s choices.

Referring to the recall policy, MacWilliams notes that it “will allow constituents to hold recall elections should they feel that their MPP’s are not being accountable to them. So this is going to force some accountability.”

MacWilliams has only received media attention from locally owned media companies “who are actually interested in reporting what’s actually going on in our riding,” while “any of the media conglomerate companies are not interested in giving the voter all of the information to make an informed decision.”

“For the best democracy, you should let everybody have a chance to speak and let the voters make up their minds on where they want to go with the province.” 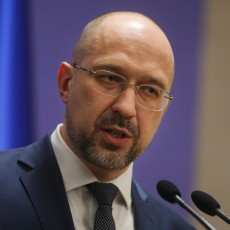 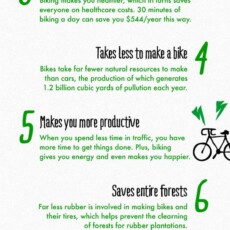 Resources To Help Save Your Life 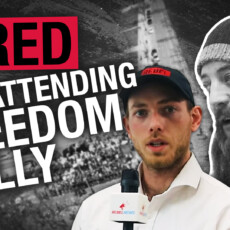