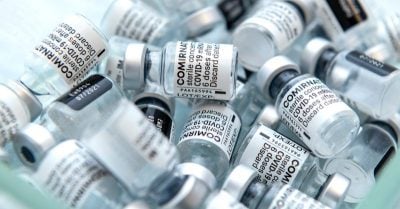 It has been almost one year since the FDA gave full approval to Pfizer’s mRNA COVID injection. Yet many will be surprised to find out that this particular vaccine, in FDA approved form, has never actually existed, and will never exist. The Biden Administration’s highly touted FDA approval was a mere sleight of hand. It was bureaucratic trickery. There remains no FDA approved COVID vaccine that is actually available in the United States, and there may never be one.

On August 23, 2021, the FDA approved Pfizer’s Comirnaty shot, the FDA cleared version of the emergency use authorized Pfizer-BioNTech COVID-19 vaccine. 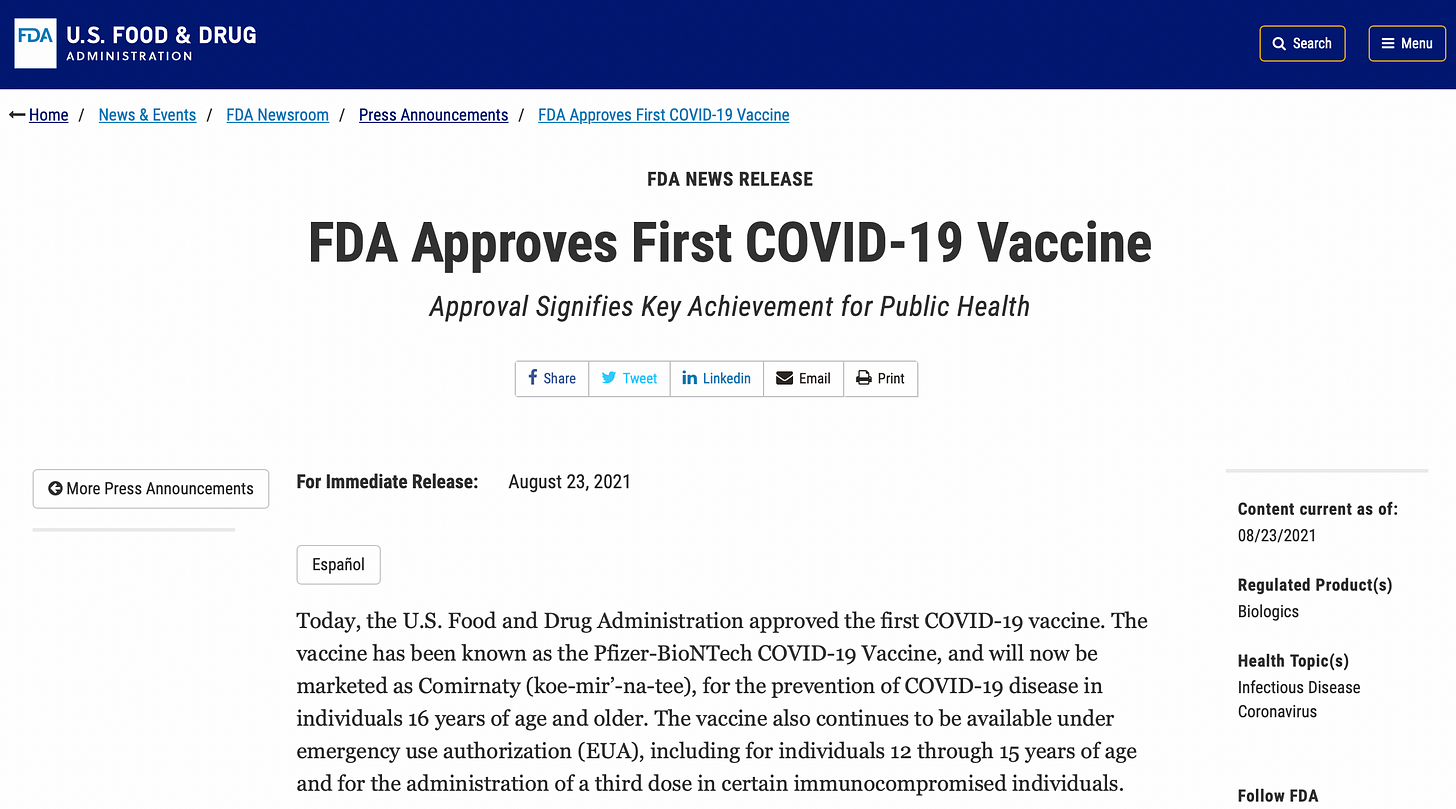 Marked as a turning point in the battle against the virus, the Biden Administration, Government Health agencies, and Pfizer went on a full PR blitz to crush what they deemed “vaccine hesitancy.” Big Tech and media “fact checkers” also joined in on the mRNA uptake blitz campaign, with all of these forces maintaining a false reality in which FDA approved vaccines were readily available.

Dr. Anthony Fauci said surveys show 30% of unvaccinated Americans said if the vaccine was FDA approved they would get the shot. It was approved today and Fauci said “The time has come.”

President Biden says anyone who was waiting for an FDA-approved Covid vaccine should “go get your vaccination and get it today” https://t.co/UrDwnjMZGc pic.twitter.com/OQ4Uwet23M

Four emergency use authorization shots (and counting) later, It has became very clear, despite shoddy academic papers to the contrary, that the mRNA drug does not work, is particularly risky for young men, and is not in any way, shape, or form a vaccine by its traditional definition. But at the time of the FDA approval, “fully vaccinated” meant just two shots, and the government rubber stamp measure was weaponized to convince Americans to get the shot. “Safe and Effective,” and now, “FDA approved.”

Additionally, the Biden Administration leveraged this fraudulent FDA approved status to pressure private companies into coercing their employees to take the shot, Of course, they did not actually have access to an FDA approved shot. However, the campaign succeeded with flying colors, as millions of Americans were forced to take the shot under duress, as they couldn’t afford to be rendered unemployed by the biomedical security state.

“If you’re a business leader, a nonprofit leader, a state or local leader who has been waiting on full FDA approval to require vaccinations, I call on you now to do that. Require it.”https://t.co/NEVRHNtitY

COVID-19 vaccines are approved by the FDA, not the National Institutes of Health, and Dr. Anthony Fauci’s wife, Dr. Christine Grady, is not involved in any vaccine research or approval process, the NIH said.https://t.co/AT5Gm1SHBT

The American government engaged in a pharmaceutical sales campaign, based on polling data, to trick its own citizens into taking a shot that they thought was FDA approved. However, everyone in America was being injected with — and continue to take — the legally distinct emergency use authorization (EUA) version of the shot. The FDA approved Comirnaty shot has never become available to the American public in the United States.

In the months following the initial FDA approval, Pfizer continued to make new excuses for why it was not rolling out the FDA approved version of the mRNA injection. The pharmaceutical company seemed to be playing what amounted to a shell game.

Finally, in June, as reported in The Dossier, Pfizer acknowledged in quiet filings to the CDC that they would never produce the FDA approved version of Comirnaty that was authorized on August 23, 2021.

The Dossier has the full timeline in our piece, “Ghost Shot,” which you can click below.

The Dossier has been “fact checked” by the likes of Politifact and USA Today, which falsely claimed that there was indeed an FDA approved vaccine available to the public, when that is absolutely, provably not the case.

Now, as the one year anniversary for the FDA approval of Comirnaty approaches, we are left with more questions than answers. The Biden Administration, Big Pharma, and Big Tech teamed up to fool Americans into taking a shot that they thought was FDA approved, but it turns out, that shot never actually existed, and will never exist. 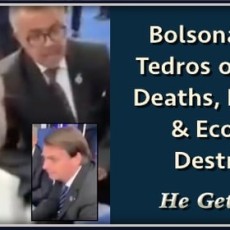 Bolsonaro Confronts WHO Chief: “People Are Dying After The Second Dose”

As Dems Go All In On Climate Change, Literally 1 Percent Of Americans Call It Top Concern 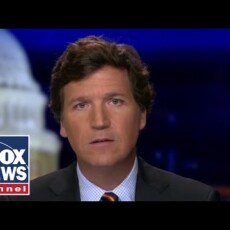