During the 2016 election campaign, one of the most influential media supporters of Donald Trump’s campaign to win the Republican nomination was popular conservative site The Drudge Report, named for its founder Matt Drudge. Rivals complained of the report’s pro-Trump bias and journalist Carl Bernstein called Drudge’s backing “an influence unequaled” in Trump’s ascendency to the GOP nomination. Later Drudge put its full resources behind Trump’s bid for presidency and radio commentator Rush Savage boasted after the election that he and Drudge were the “two people on earth” who had done the most to get Trump elected.

At the beginning of Trump’s term Drudge romanticized about “this young Trump administration” and called the president “one of the most fascinating Americans that has ever lived in the modern era.” Trump also acknowledged Drudge’s contribution to his political fortunes, calling him a “great gentleman” and hosting him at the White House.

However in recent times Drudge has changed his tune, becoming progressively more critical of the president due to his foot-dragging on his promise to build a border wall, which was apparently a major reason behind his original backing of the president. During the impeachment procedures Drudge did not make efforts to defend Trump and even queried whether “Trump would ever quit.” The site ran headlines like: “Republican criticism [of Trump] mounts …” “It took [a] long time for Republicans to abandon Nixon …”

Conservatives have been dismayed and angered over Drudge’s political about-face. Fox News’ Tucker Carlson claimed during an interview with Drudge biographer Matthew Lysiak that “Matt Drudge is now firmly a man of the progressive left” and called his report a “propaganda outlet posing as a news company.” Another Fox anchor, Jesse Watters, compared Drudge Report to Trump’s most strident critics on the left, claiming that although the site is “very fair, very aggressive, very bold” with regard to its approach to Trump: “that’s what you log on to CNN for.”

Trump himself reportedly fumed “What’s going on with Drudge?” and sent his son-in-law Jared Kushner to try and investigate the changes in the site’s policies. However Lysiak, whose biography of the veteran journalist is entitled The Drudge Revolution, suggests that Drudge has simply concluded that it is more financially lucrative to target Trump than to try and defend him. As Rush Limbaugh put it when asked about Drudge’s apparent change of heart: “And I tell people, ‘Have you heard of clicks?’”

But before Lysiak could confirm this relationship, his feed dropped and Carlson moved on. You can watch this segment below.

“I think it’s a shocking story that no one has picked up, the biggest conservative blogger starts leaning left and actively tries to make the Republican in office lose? If that’s not a story, what is?” Stein concludes.

Here are some past screenshots that show Drudge’s bias against the Republican president: 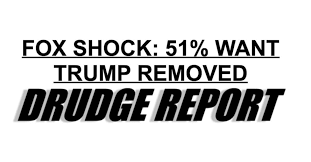 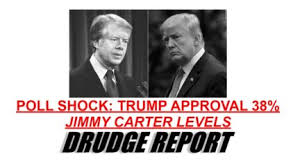 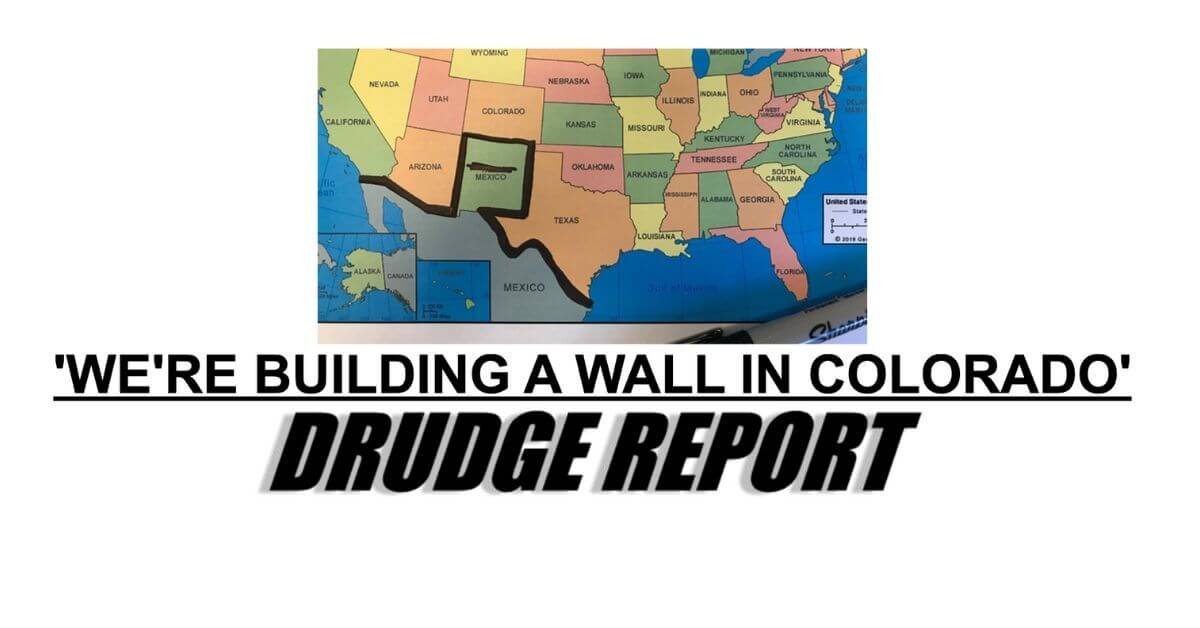 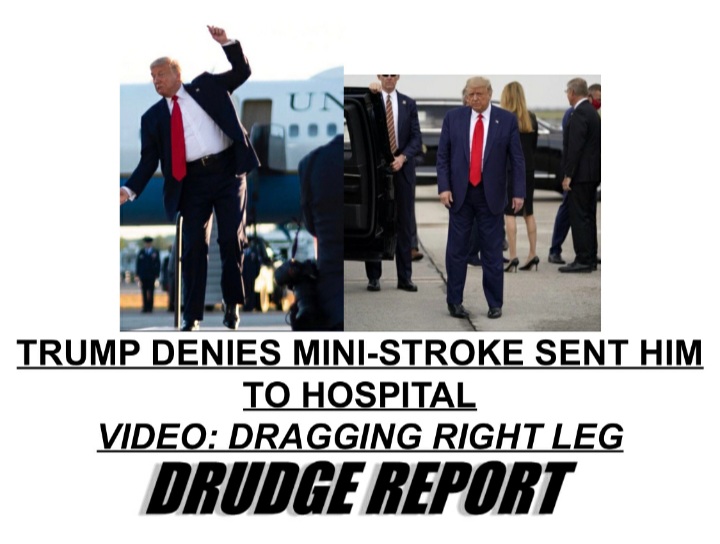 More recently, The President lambasted Drudge for spreading fake news that Trump was admitted to the Walter Reed National Military Medical Center to treat a “series of mini-strokes.”

“It never ends!” Trump wrote in a tweet. “Now they are trying to say that your favorite President, me, went to Walter Reed Medical Center, having suffered a series of mini-strokes. Never happened to THIS candidate – FAKE NEWS. Perhaps they are referring to another candidate from another Party!”

“Drudge didn’t support me in 2016, and I hear he doesn’t support me now,” another tweet from Sept. 1 said in response to a post from Radio host Mark Levin. “Maybe that’s why he is doing poorly. His Fake News report on Mini-Strokes is incorrect.”

Drudge didn’t support me in 2016, and I hear he doesn’t support me now. Maybe that’s why he is doing poorly. His Fake News report on Mini-Strokes is incorrect. Possibly thinking about himself, or the other party’s “candidate”. https://t.co/9FraoFqOKq

Levin has previously labeled the Drudge Report a “NeverTrumper” website.

Mr. Drudge rarely gives interviews or public statements and did not respond to a request for comment on this article.

This is Vaccine Terrorism