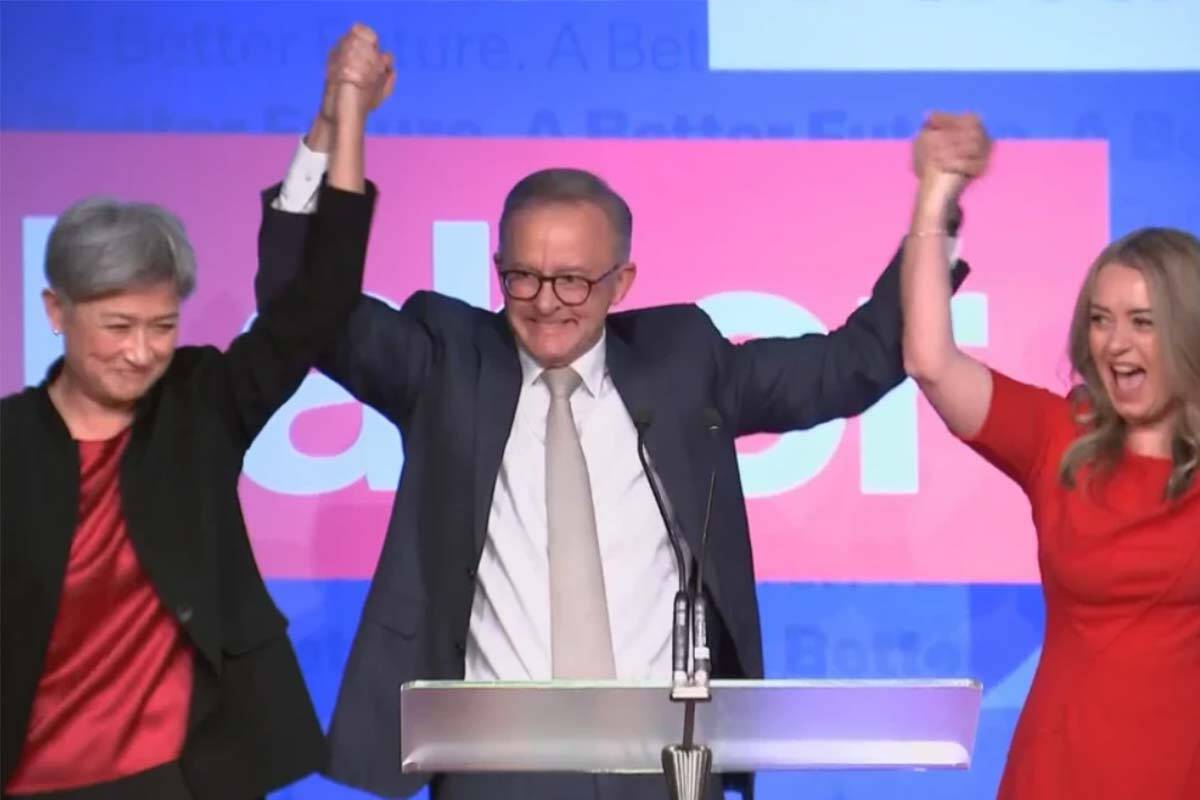 Some thoughts on the Labor victory in the recent Australian federal election. We are in for tough times ahead.

The Morrison miracle win of three years ago was just not sustainable — either that or the age of miracles has passed! At this point, it is clear that Labor will take over.

A number of electorates had around 20 per cent postal ballets (the highest ever), and those were not even counted until Sunday. While those postal votes have tended to favour the conservatives in the past, things may have been different this time around.

With 76 seats needed to win government outright, the number of basically certain seats so far in the House of Representatives are:

As usual, it will be some time yet to see how the lie of the land in the Senate will actually pan out. Of special interest will be how the various smaller freedom parties have fared. But at this point, it seems that it will not be good news (see more on this below).

If so, the hoped-for balance in the Senate with some conservatives helping to keep the bastards honest seems not to have materialised. So Labor may be in smooth waters for the next few years in terms of getting its agenda through both houses.

Political analysis will be with us for weeks, but a few brief things can be said:

Just one bit of commentary at this point can be mentioned — one that I have to go along with. Consider this from Rowan Dean of the Australian Spectator:

Scott Morrison, through his cowardice on the climate issue and so many other issues — in particular the abandonment of the nation during Covid to the outrageous human rights abuses of the Labor premiers — and cultural issues such as religious freedom, has decimated the Liberal party. If you stand for nothing, you lose. That is the message from this campaign. If you betray your base, you lose. If you follow the siren calls of focus group researchers, you lose.

Whether you like or loathe the Teals, the point is they fought from a position of conviction. They stood for something and they won. It is time for the Liberal party to rediscover its conservative convictions and stop pandering to the woke, touchy-feely left. As we now know in no uncertain terms, appeasement is a sure path to defeat.

Political considerations are not all there is here. We also need to look at the bigger spiritual picture. I recently wrote an article looking at how God so very much was involved in the fate of nations and rulers — at least in the Old Testament. As Daniel 2:21 says: “He changes times and seasons; He deposes kings and raises up others.” See that piece here.

Not only is God still on His throne, while human rulers come and go on their thrones, but God’s purposes and plans somehow cohere with the choices of humans. People voted in Labor yesterday, but God was also at work carrying out His purposes. So we need to trust God even more in what looks to be some really dark times ahead.

Another thing I have written about is the notion of a people getting the government they deserve, and the related issue of God allowing wicked rulers to judge a wayward and sinful people. As to the former, see this 2016 article.

As to the latter, John Calvin is often appealed to in this regard. As I also wrote in 2016: “The words both attributed to, and actually written by, Calvin are certainly something to think about. As the West continues to go downhill, and its selection of leaders gets worse by the day, maybe there is something to this idea of being under divine judgment. If true, it would not surprise me at all, to be honest.”

This may be the most important takeaway from this election. Yes, it is gloomy indeed right now for Christians and conservatives. It seems that we keep losing one battle after another. But if God is allowing all this to get our attention and to get our priorities right (and that includes believers as much as non-believers), then we must make good use of all this.

Falling on our knees before Almighty God and seeking His forgiveness and His help to endure in the dark days ahead is clearly the best way forward — indeed, it is the only way.

Although we can be far too glib as we overuse and abuse this verse, it still stands as the best bit of advice I can give my readers right now:

“If My people, who are called by My name, will humble themselves and pray and seek my face and turn from their wicked ways, then I will hear from heaven, and I will forgive their sin and will heal their land.” (2 Chronicles 7:14) 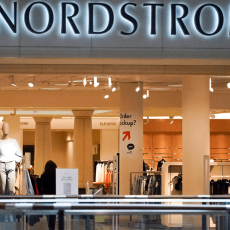 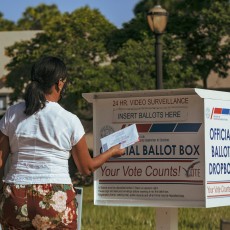 The Twelve Doses of Christmas