Official Turnout at Referendums on the Entry of the DPR, LPR, Zaporozhye and Kherson Regions Into Russia

Official turnout at referendums on the entry of the DPR, LPR, Zaporozhye and Kherson regions into Russia:

According to a number of reports, official recognition may take place on September 30, when Putin will make a speech.

It can also be noted that all summer there was talk that the referenda would be held in the second half of September. In late August and early September, talk began about the fact that they should be held in November, tied to the Day of National Unity. But in the end, as it was said in the summer, they are held in September.

There is no need to worry too much about the turnout and the result, the main thing is to ensure the forceful support of the results of the referendum, which should be facilitated by partial mobilization and the resumption of active offensive operations in a number of areas after the build-up of troop groupings. The enemy understands this, so he seeks to use the remaining time to the maximum before the inevitable transition to the defense. 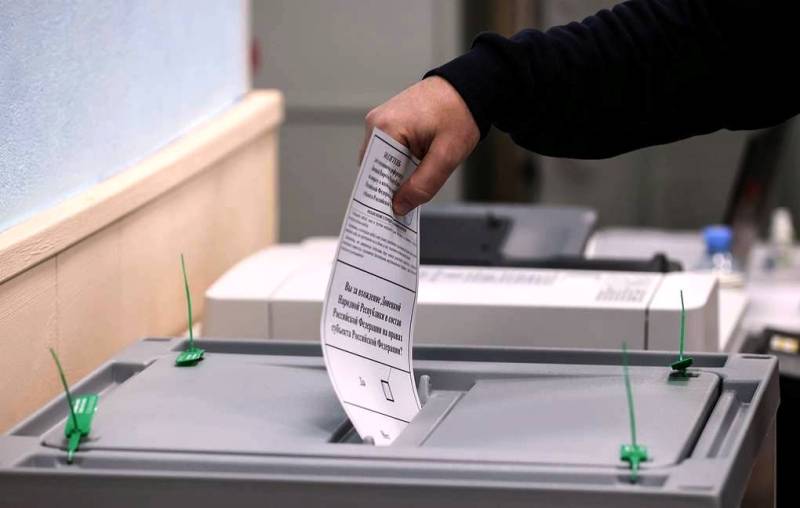 The Great Seal of Australia. 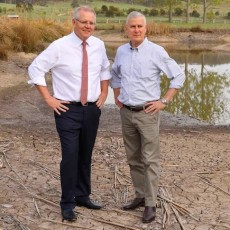 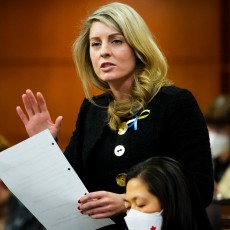