NFL wide receiver Odell Beckham Jr. was booted from a flight in Miami Sunday morning after he was reportedly “in and out of consciousness and wouldn’t put on his seat belt.”

The Miami-Dade police department released the following statement: At approximately 9:30 a.m., officers from the Miami-Dade Police Department, were dispatched to a medical emergency at an American Airlines flight.

The flight crew was concerned for a passenger (Mr. Odell Beckham), as they tried to wake him to fasten his seat belt, he appeared to be coming in and out of consciousness, prior to their departure. Fearing that Mr. Beckham was seriously ill, and that his condition would worsen through the expected 5 hour flight, the attendants called for police and fire rescue.

Upon the officers arrival, the flight crew asked Mr. Beckham several times to exit the aircraft, which he refused. The aircraft was deplaned, at which time Mr.

No charges have been filed.

Never in my life have I experienced what just happened to me… I’ve seen it alll.. 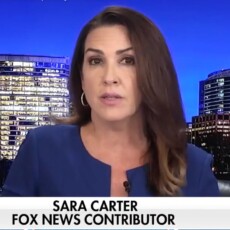 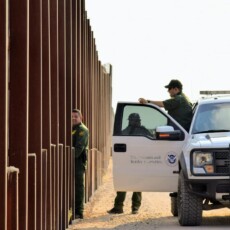 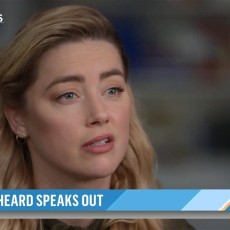