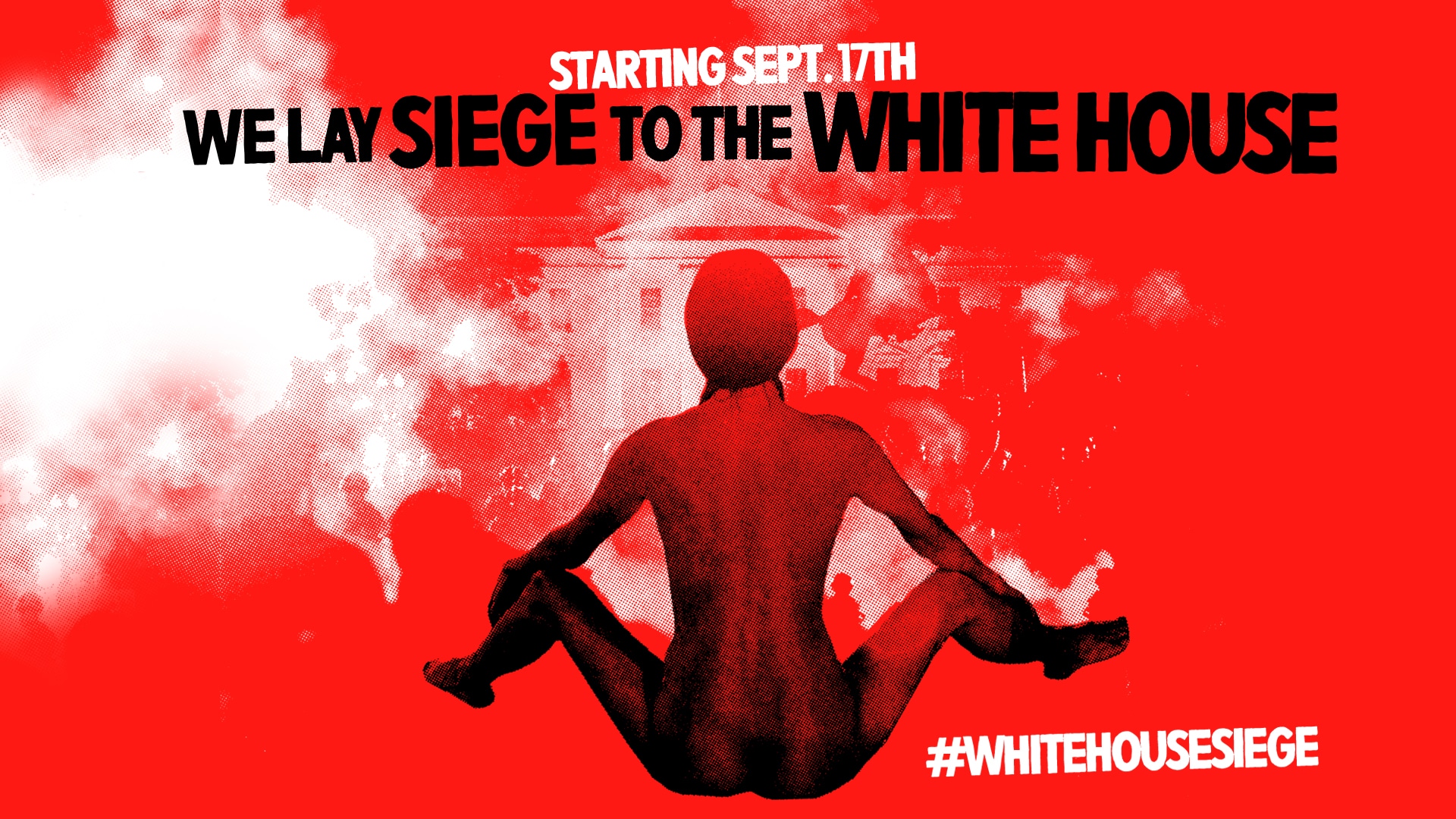 On Sep. 17, the ninth anniversary of Occupy Wall Street, protestors are planning to begin a “siege” of the White House that will last fifty days—right up until Nov. 3. The website for the event is planning to bring thousands of protestors into Lafayette Square to “lay siege to the White House.” The site also warns that “the possibility of a civil war breaking out sometime next year is no joke.”

The organizers are citing two main reasons for the planned occupation: an alleged lack of progress on Wall Street since the 2009 occupation and that “Trump is trying to steal the election . . . and things could turn very ugly very quickly as November 3rd approaches.” One image used depicts the White House on fire and others show large riots directly in front of the building.

The specific demands are not clear but the site raises concerns about President Trump refusing to leave office if he loses and that “white supremacists are waiting in the wings, spoiling for a violent showdown.”

These online ramblings are calling for “#METOOers, #BLM activists, Extinction Rebels, Sunrisers, and CodePinks,” to organize and join in Lafayette Park and to create “pop-up sieges at federal buildings in dozens of cities.”

The site used for the advertisements, Adbusters, is a Vancouver crowd-funded online magazine that gives protestors and occupiers a place to advertise plans.

One of the postings, deemed “tactical briefings,” asked readers to submit demands.

These planned events follow mass protests across the country, including one riot that turned into a murder when a Trump supporter was shot by an alleged Antifa criminal in Portland.

It has yet to be seen how many individuals will turn up to the occupation on Sep. 17. 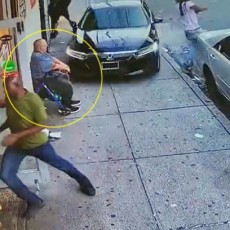 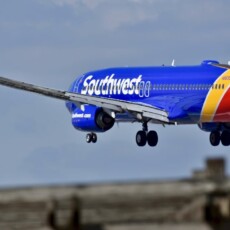