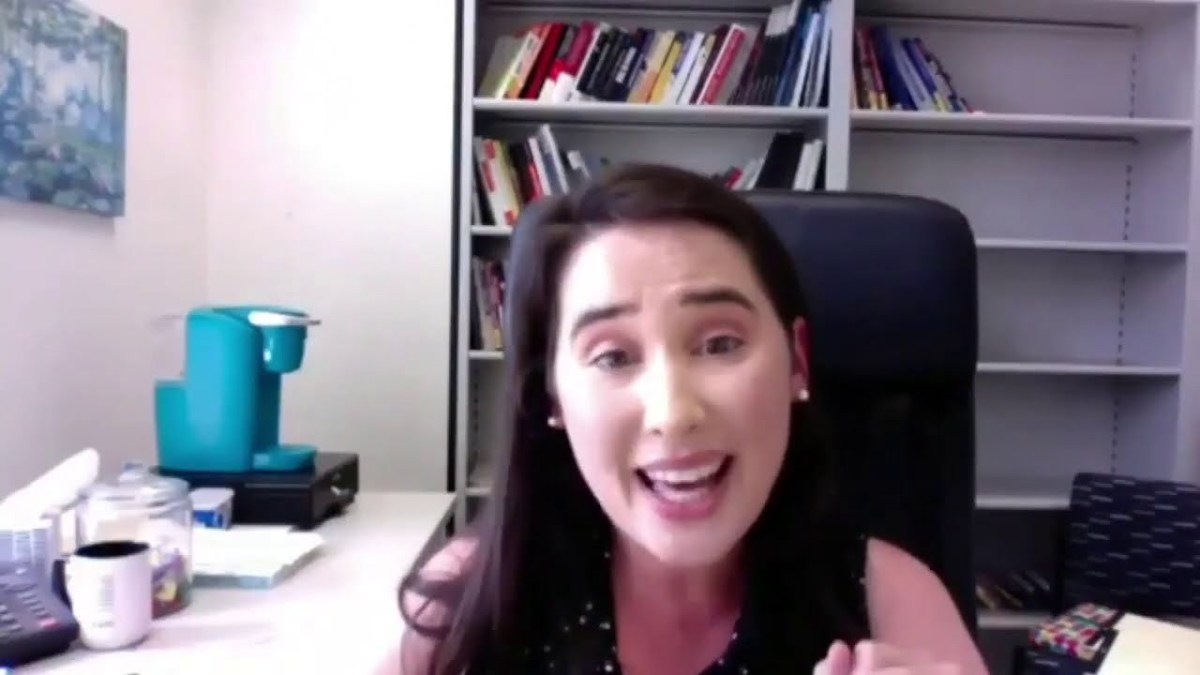 “One of the ways that we need to do this is through the continuation of protests, and even when there’s violence, protests can make it a more salient issue and provide greater pressure on elected officials and candidates… When we see the destruction of buildings, when we see violence either by police or by protesters themselves we actually see greater response by elected officials… what we do know is that elected officials respond to pressure.”

She’s just saying what most progressives, including their political leaders, believe. Political violence is ok as long as it achieves their goals. https://t.co/ak71aBHaSf 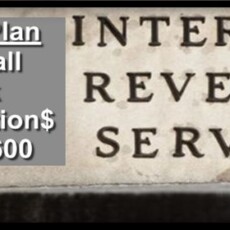 IRS would track all Bank Transactions over $600 under Biden Plan

The Gates Foundation … Driving the Food System, In the Wrong Direction