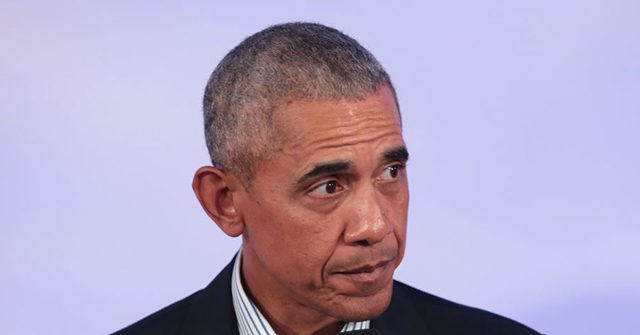 During an hour-long special to promote his recently released book “A Promised Land,” former President Barack Obama dismissed suggestions that anything inappropriate had taken place in the presidential election earlier this month.

He called those allegations “bald assertions” and took a jab at his successor, President Donald Trump.

“Look, Joe Biden’s going to be the next president of the United States,” he said. “Kamala Harris will be the next vice president. I have been troubled like I think every American, whether you’re a Republican or Democrat or Independent, should be troubled, when you start having attempts to block, negate, overturn the people’s vote when there’s no actual evidence that there was anything illegal or fraudulent taking place.”

“These are just bald assertions,” Obama continued. “They’ve been repeatedly rejected by the courts. And I think I’m less surprised by Donald Trump doing this. You know, he has shown only a flimsy relationship to the truth. I’m more troubled that you’re seeing a lot of Republican officials go along with it, not because they actually believe it, but because they feel intimidated by it, and the degree to which you’ve seen some news outlets that cater to the right and the conservative viewpoint somehow try to prop up these bogus claims.”
Follow Jeff Poor on Twitter @jeff_poor 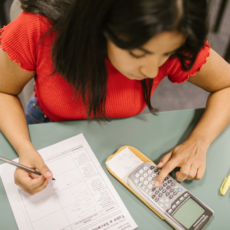 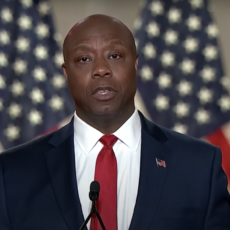