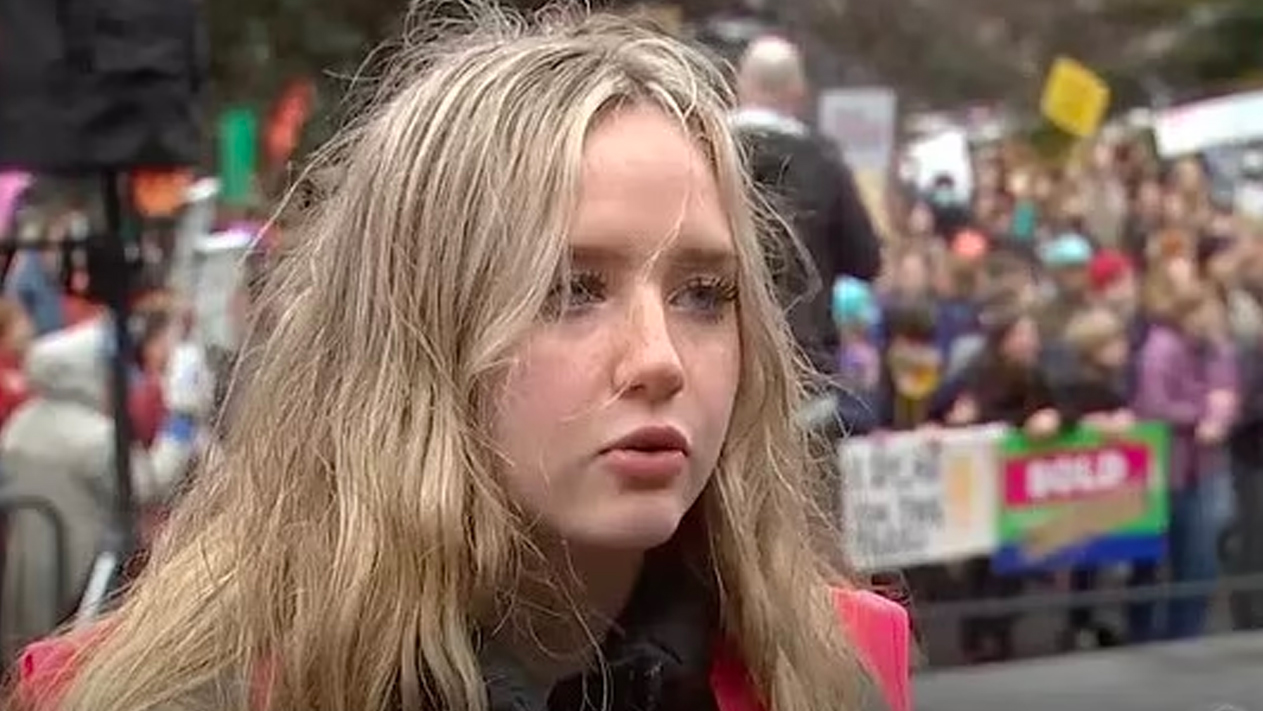 A New Zealand radio star is under fire for laughing at a climate activist who said people should avoid unnecessary air travel just months after she herself had flown to Fiji for a holiday.

School Strike for Climate activist Izzy Cook had agreed to be interviewed on radio about the group’s demands for restrictions on agricultural emissions.

A NZ radio host is under fire for laughing at a teen climate warrior who said people should avoid unnecessary air travel just months after she herself had flown to Fiji for a holiday in a clip that has since gone viral.

During the interview she said she believed people should only be allowed to use air travel to “approved events”.

Radio host Du Plessis-Allan asked: “Am I allowed to go to Fiji, is that necessary?”

“When was the last time you were on a plane?’ Du Plessis-Allan asked?

“Hmmm… I’m not sure… a few months ago to be honest,” Izzy said hesitantly.

When Izzy replied that she had been to Fiji, the radio host erupted into squels of laughter.

“Izzy, don’t you care about the climate Izzy? Not enough, you went to… you… went… to… Fiji,” she laughed.

Izzy’s mother said Du Plessis-Allan did “not give a s*** about climate change” and “should be ashamed of how she bullied by daughter”.

“It is bull**** to shame people for living in a world reliant on fossil fuels … especially a young person who is still at school, who has had no hand in creating this fossil fuel dependent system,” she tweeted.

But others were not so sympathetic.

“She wasn’t bullied. She was mocked for her hypocrisy,” one twitter user wrote 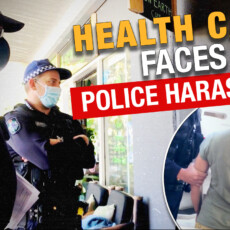 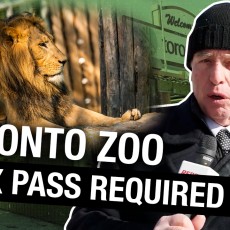 Unvaccinated in Toronto? Then it’s no zoo for you! 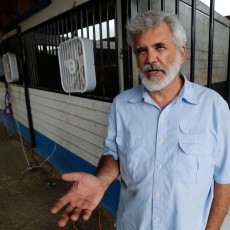