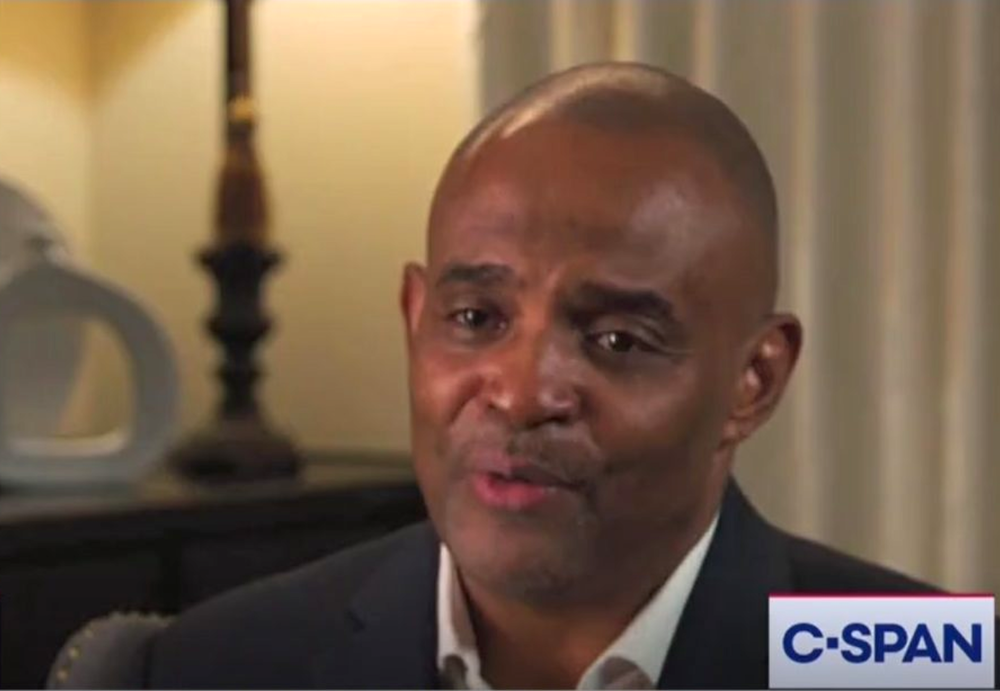 A New York Times money and politics reporter, Kenneth Vogel, is trying to cancel a pardoned black Christian, Jon Ponder, whose inspirational story of redemption was prominently featured on night two of the Republican National Convention Tuesday, for endorsing the president’s re-election.

“JON PONDER’s story is inspirational,” Vogel wrote on Twitter. “But should he be endorsing a candidate for president while being identified as the founder & CEO of Hope for Prisoners, which — as a 501(c)(3) non-partisan non-profit group — is barred from participating in partisan politics?”

Imagine being this person, who apparently had no problem with board members of the Clinton Foundation, also a 501(c)(3), actively campaigning for Hillary Clinton for president in 2016. pic.twitter.com/Y80X9D7wT7

It’s a good question to the uneducated eye and an even better one for the deceptive media, which knows better but hopes its readers don’t.

While federal tax laws do prohibit 501(c)(3) groups from being used for partisan electioneering, they don’t ban individuals who happen to work at them from having political opinions and making them public. Former President Bill Clinton and his daughter Chelsea ran the Clinton Foundation with 501(c)(3) nonprofit status for years while campaigning for Hillary Clinton. Just last week, Michelle Obama, who co-chairs the 501(c)(3) group “When We All Vote,” also enjoyed a prime-time speaking slot at the Democratic National Convention last week.

Ponder received a presidential pardon Tuesday after spending time in prison for a bank robbery. Upon his release, Ponder emerged a devout Christian and launched “Hope for Prisoners” to help those coming out of the system to achieve true rehabilitation, steering clear of recidivism. 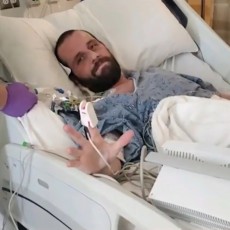