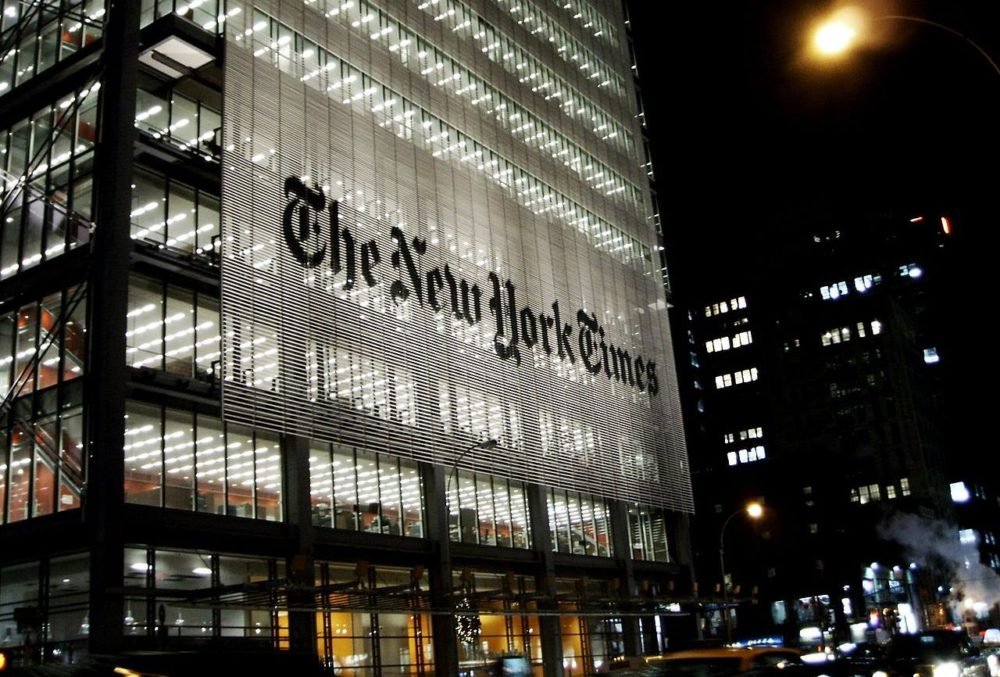 The New York Times “Caliphate” series, as reported by Rukmini Callimachi, was flawed from its beginnings in 2018, but a lack of transparency and conflicts of interest have overshadowed the publication’s attempt to walk back its own failed reporting.

While the publication and Callimachi focused a majority of the series on the Canadian-Pakistani Shehroze Chaudhry, who said he was a former executioner for ISIS in Syria, it was later discovered this year that Chaudhry has not “killed anyone, joined ISIS or even ever traveled to Syria” and was facing federal charges in Canada this fall for lying about it.

Once revealed, this sloppy reporting by the Times unraveled quickly. Just last week, the publication returned the notable Peabody Award and withdrew the series as a contender for the Pulitzer Prize.

“To our listeners, I apologize for what we missed and what we got wrong,” Callimachi recently wrote on Twitter.

While the New York Times acknowledged there were significant errors in its reporting of a fake Islamic terrorist, the publication has repeatedly side-stepped the opportunity to remain fully transparent and has not removed any of the episodes nor stories.

Callimachi, the lead reporter and host of “Caliphate,” was “reassigned” from her terrorism beat but stayed on at the Times.

Just last week, the “voice of the New York Times” and “The Daily” news podcast host Michael Barbaro interviewed the paper’s executive editor Dean Baquet to explain the publication’s grave mistakes. During this podcast, which afforded a correction only to listeners of the “Caliphate” podcast feed, Baquet explained that the Times had failed to investigate, fact-check, and evaluate Chaudhry’s false testimony.

“When The New York Times does deep, big, ambitious journalism in any format, we put it to a tremendous amount of scrutiny at the upper levels of the newsroom. … We did not do that in this case,” he said.

Barbaro, NPR noted, made no mention of his professional and personal connections to the misreported story, however. Not only was “Caliphate” first run on Barbaro’s “The Daily,” but the Times personality also failed to disclose that he is engaged to the executive producer, Lisa Tobin.

Instead of issuing a full audio correction for the mistakes aired on his show, Barbaro and the rest of the Times settled for a small disclaimer at the beginning of the disputed podcasts on the “Caliphate” feed only, leaving listeners of “The Daily” to search the website and other channels where the Times claimed to have promoted the disclaimers.

“The Times has concluded that the episodes of Caliphate that presented Chaudhry’s claims did not meet our standards for accuracy,” Barbaro said.

Barbaro also began running a personal damage-control campaign for the series. He contested headlines from NPR and others, saying the entire “Caliphate” series was not retracted, just the parts about Chaudhry, and attempted to dissuade reporters from criticizing the Times.

Several episodes of the series do not touch on Chaudhry and their accuracy is not in question. https://t.co/aqIQI0UVqt

As NPR noted, many other qualified Times podcast hosts could have joined or even taken over the correction campaign, preventing any close connections from creating a conflict of interest. Instead, however, “The Daily” and Barbaro continued to maintain working and reporting relationships with the “Caliphate” crew without announcing them, even allowing former “Caliphate” producer Andy Mills to guest-host the popular news podcast. 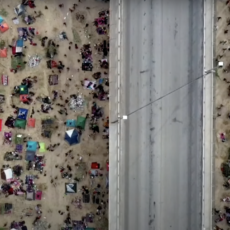 Report: Federal Authorities Releasing Thousands Of Illegal Aliens Into US 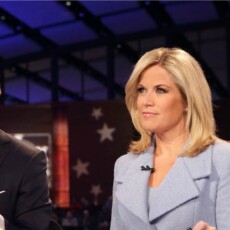