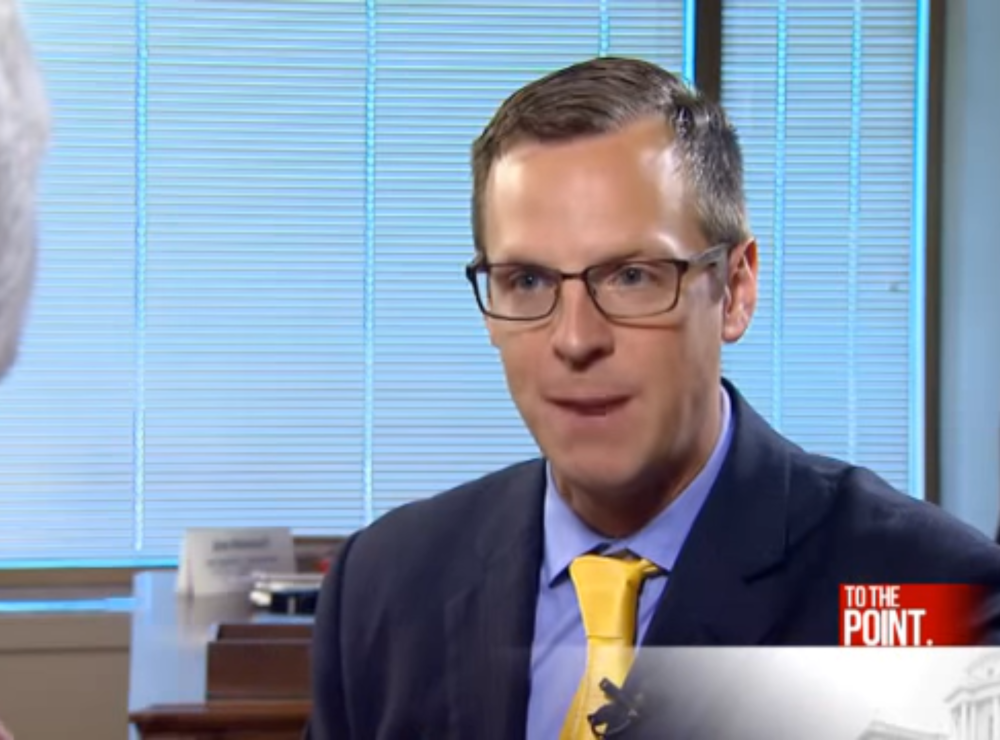 The Democratic Congressional Campaign Committee added candidate Jon Hoadley to its competitive Red To Blue program despite Hoadley calling women “breeders,” blogging about drug use, referring to his sexual partners as “victims,” and referencing a “four-year-old wearing a thong,” according to The New York Post.

“I know that Jon will be a champion for his community in the 6th District,” DCCC Chairwoman Cheri Bustos said on Friday. Hoadley has also been endorsed by potential Biden vice presidential picks Sen. Kamala Harris and Michigan Gov. Gretchen Whitmer, as well as the Planned Parenthood Action Fund.

The Red To Blue program provides campaign support and funding for candidates who are deemed deserving by the campaign committee. The DCCC notes that it is “highly selective.”

Hoadley, a Michigan state lawmaker and candidate for Michigan’s sixth congressional district, passed that selection process despite his extreme online comments. On his blog, Hoadley “discussed going to a gay bar to ‘learn about crystal meth’” as well as calling his sexual partners ‘victims,’” the Post reported.

He also posted a conversation between himself and a friend, in which he talked about “being a flower girl at a friend’s wedding and included a reference to a ‘four-year-old wearing a thong.’” His blog has now been deleted, so further context for the remark isn’t entirely clear.

Hoadley isn’t the only candidate with a questionable history to be backed by the DCCC. In 2018, the DCCC added now-Rep. Tom Malinowski (D-N.J.) to its Red To Blue program, despite Malinowski’s history as a lobbyist against the national sex offender registry.

As the top lobbyist for Human Rights Watch in 2006, Malinowski opposed a crime bill that would have toughened punishments for sex offenders, reportedly calling tougher sentencing for child predators “unfair.” Malinowski is running for re-election against Republican Tom Kean Jr., in New Jersey’s seventh district. 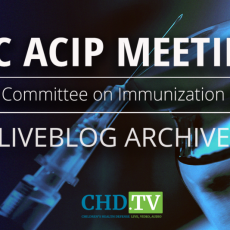 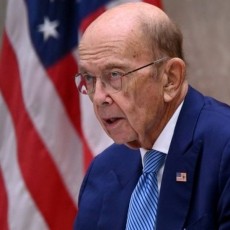 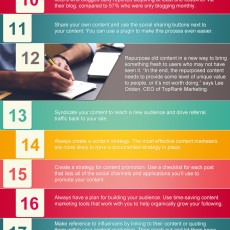