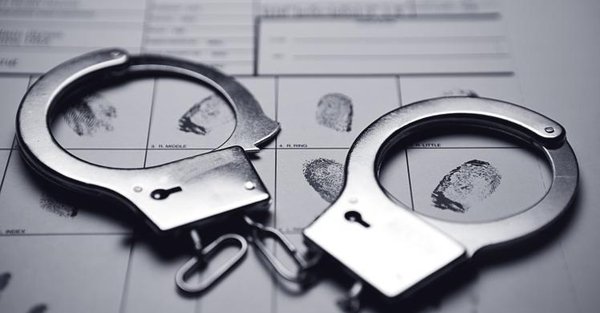 Queens District Attorney Melinda Katz announced that Shannon Hall, 31, a teacher at Jamaica Gateway to the Sciences High School has been charged with forcible touching, endangering the welfare of a child and other crimes for abusing two female students, 14 and 16, from the school.

District Attorney Katz said, “As parents, each day we drop our children at school, and entrust their care and custody to teachers, whom we expect to be our surrogates in every regard. It shocks the conscience to believe that a person in a professional capacity, charged with a child’s welfare, would exploit his position of authority and trust, and as alleged, endanger a child’s welfare and engage in aggravated harassment and sexual abuse with students.”

Hall, of 123rd Avenue in Jamaica, Queens, was arraigned last week before Queens Criminal Court Judge Denise Johnson on two criminal court complaints charging him with forcible touching, two-counts of endangering the welfare of a child, aggravated harassment in the second degree and sexual abuse in the third degree. Judge Johnson ordered Hall to return to Court on June 28, 2022. If convicted, the defendant faces up to one year in jail and/or a $1,000 fine on each complaint.

District Attorney Katz said, that according to the charges, the defendant was inside his classroom on May 25, 2022, with a 14-year-old female student when he allegedly grabbed and squeezed her breast. In separate incidents occurring on May 24 and 25, 2022, the defendant is alleged to have sent inappropriate text messages to a 16-year-old female student, including one that read “I want to be with you,” followed by an apology text the next day, stating in sum and substance that he was drunk.

Continuing, according to the charges, while in school on May 25, 2022, the defendant allegedly stated to the 16-year-old victim, in sum and substance, that he was jealous of her and a male student, and that she should look out for him the way that he looks out for her. Later that evening the victim communicated with defendant by text, asking what he meant, and Hall allegedly responded, among other things, that he wanted to kiss her, smoke with her and have sex with her.

After sending those text messages, the defendant then allegedly threatened her through a text message saying if she showed anyone the messages she would be dead. 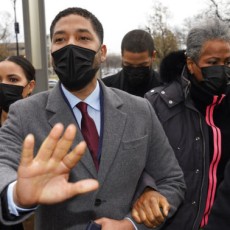 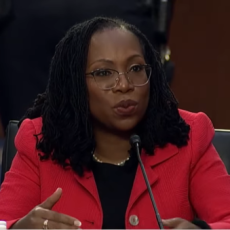