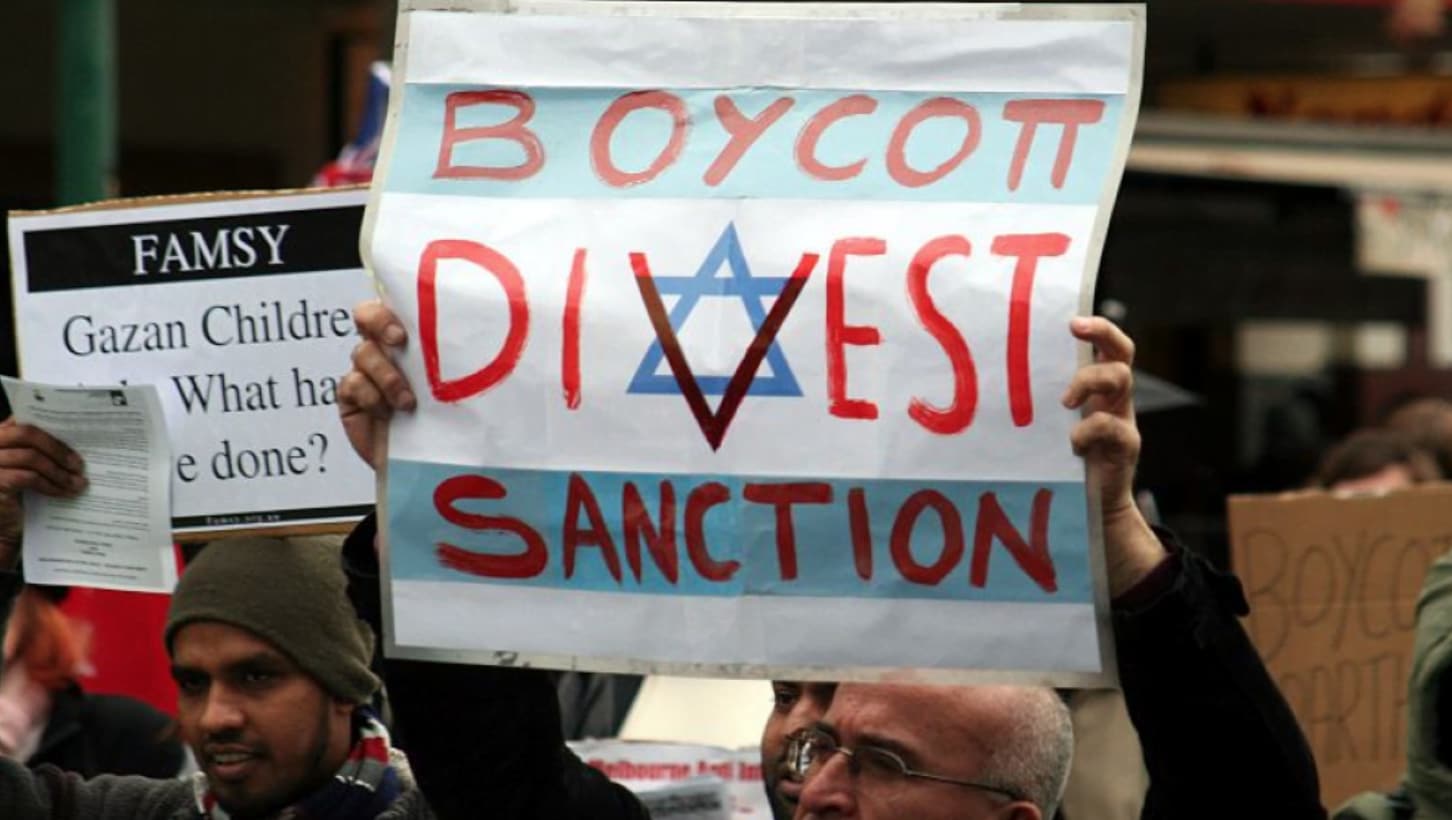 The New York City Democratic Socialists of America chapter is urging City Council candidates to take a pledge to never visit Israel if they want the organization’s endorsement for the 2020 election, first posted on Twitter by NY1’s Zack Fink.

The organization asks: “Do you pledge not to travel to Israel if elected to City Council in solidarity with Palestinians living under occupation?”

“Even though foreign policy falls outside the purview of municipal government, gestures like travel to a country by elected officials from a city the size and prominence of New York still send a powerful message, as would the refusal to participate in them,” it continues.

Additionally, the form asks candidates to give support to the Boycott, Divestment, and Sanctions movement targeting Israel, asking those who don’t give support “If not, why?”

“Last week a DSA leader wouldn’t say if Israel had a right to exist. Now this. This is anti-semitism. Plain and simple,” said Rep. Max Rose, D-NY, on Twitter Thursday.

“[candidates] should not be denied an immersive opportunity to deepen their understanding of Israel,” Miller said in a statement, according to JI. “Including this demand — on the same day that a historic peace agreement was announced between Israel and the United Arab Emirates — reveals a policy undeniably singed by anti-Semitism.” 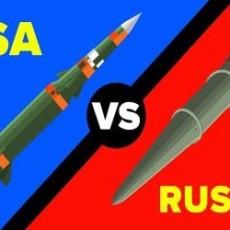 The Biden-Putin “Virtual Summit”: What Prospects For Peace? A Review 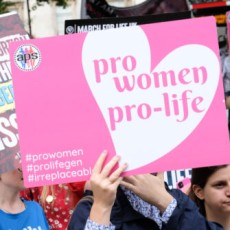 Utility Company Shuts Off Power to 75,000 Californians on Thanksgiving Due to High Winds