The father of the child victims contacted the Boone County Sheriff’s Department on March 1, 2019, to report that Adams had been communicating with one of his daughters through applications on her iPod. Adams asked her on several occasions to send him nude images and video of herself as well as video of her sister getting out of the shower. She sent him the images and videos and engaged in live chats with Adams several times; each time, she was asked to get naked. Adams also sent sexually explicit videos to the child victim. 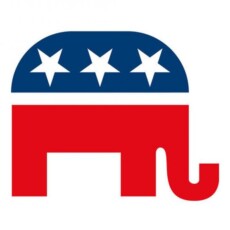 Kenosha Police: 102 of 175 Criminal Arrests are From Outside Agitators…