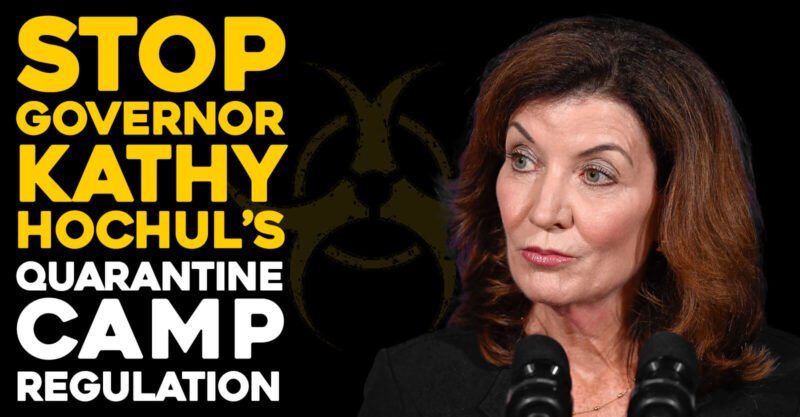 In early 2022, Gov. Hochul bypassed the New York state legislative process by pushing an illegal regulation onto the residents of New York State that had broad sweeping powers that violated constitutional and fundamental rights. The regulation allowed for a massive expansion of powers to force-isolate and quarantine New Yorkers with no due process or evidence of illness. In July, attorney Bobbie Anne Cox was successful in overturning this illegal health regulation enacted by Hochul. Even though Hochul lost in court, she and Attorney General Letitia James are appealing the decision.

The overturned regulation allowed for the detention and quarantine of any individual suspected of having contracted a communicable disease — with no due process and no evidence — to be detained for as long as the state sees fit and within any facility the state desires. An individual could be isolated and quarantined in a prison cell, a hospital, their own home or any location the state deems acceptable. We can not allow this regulation to stand and the Judge’s decision to be reversed!

CHD is calling on you to let NY Gov. Kathy Hochul, Attorney General Letitia James and all New York State elected officials know how outraged you are that Hochul is wasting taxpayer dollars to appeal this decision to enact an illegal and unconstitutional regulation. New York public health law already allows for a process of isolation and quarantine that is not illegal or unconstitutional and does not need to be changed.

Recently, South Africa announced a similar quarantine act in their country. China and Australia already have physically built camps to quarantine and isolate people even suspected of being in contact with an infected individual. If we have such a regulation in New York this dangerous trend is destined to spread even further. 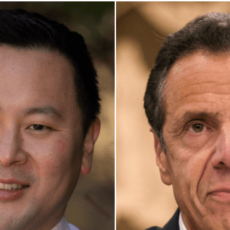 Assemblyman Kim: ‘People Are Inching Toward the Impeachment Process’ on Cuomo 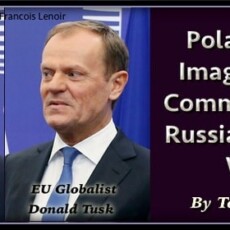