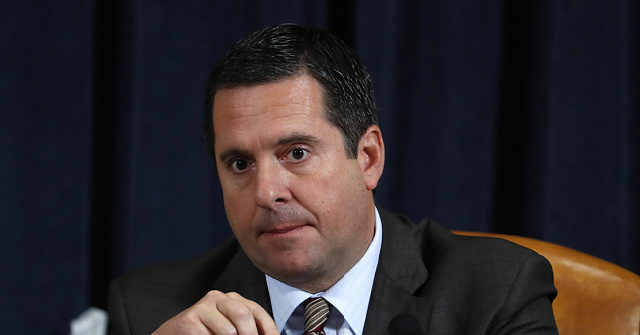 Nunes deemed it “speak loudly and carry a twig,” which he said was obvious to the Chinese government given how they conduct their own domestic politics.

“Well, the Biden administration seems to be going into the policy, instead of, like Ronald Reagan used to say, peace through strength. I think their policy is speak loudly and carry a twig,” he said. “So, you ask, what do the Chinese really want? What the Chinese are most interested in is, right now, the United States is the world’s reserve currency. The Chinese would like to have that, although they’re manipulators too. But what they want to do, if they can just get it so that people do not trust the U.S. currency, they will benefit tremendously. And so what the Biden administration is doing, it’s not really — it’s not just globally. It’s also how much money they’re borrowing here in Washington, where we’re printing money.”

“So the Chinese do not take Biden seriously because the Chinese understand propaganda,” Nunes continued. “They understand that the White House and the Democrat — the socialist Democrats get up every day, and they plant stories. Ninety-five percent of the content in this country is left-wing. And they build these narratives. And then, of course, it’s filtered through social media. So the Chinese really do understand how this — how this process works. So what are they doing at the Biden administration? They’re laughing because they don’t care what the narratives are here in the United States of America. What they’re looking at is, how do you devalue the American dollar? And they’re working on it every day. And the socialist Democrats in this town are helping them every day.” 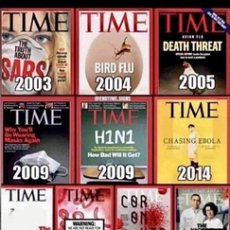 CDC NOW Admits NO ‘Gold Standard’ for the Isolation for ANY Virus!