Silicon Valley tech companies are spending millions of dollars in an effort to elect Joe Biden as president. Big tech is desperate to get rid of Trump, and they’re spending far more on Democratic campaign donations than they did in 2016. The 2020 election has been the most expensive race in U.S. history.

It’s no secret that most Silicon Valley tech companies are Left-leaning in their politics. The tech industry spent big money to support Hillary Clinton in her presidential campaign against then candidate Donald Trump. Four years later Silicon Valley is at it again, but this time they’re even more determined to get President Trump out of office.

Ken Duda is one prominent player in the tech world who’s backing Biden in this election. The software executive from San Francisco has a history of big Democratic campaign donations. This year he reportedly spent three times as much as he did on the 2016 race.

Duda claims he’s “politically moderate” and not obsessive about the news, but he’s deeply concerned about the direction President Trump is leading the country. “I would be very happy to go back to ignoring politics like I did before 2016,” he said. “I hope to put Twitter away after this election, and my political donations will go away along with that. That’s my hope.”

President Trump has been notoriously tough on big tech, often calling them out for their politically biased censorship. It’s important to note the Democrats have been critical of Silicon Valley as well. Prominent members of both parties in Washington feel as though the tech giants have become too powerful.

In the past four years, lawmakers have been pushing for more regulation and stronger antitrust enforcement in Silicon Valley. Some are even calling for the dismantling of several companies, claiming they’ve gotten too big and powerful.

Despite the Democrats recent criticism, the sentiment is clear. Silicon Valley would feel better with Joe Biden in the White House. Defining what exactly qualifies as “Silicon Valley” can be tricky, so GovPredict measured the campaign donations of people who fit the following parameters:

That’s alarming when you consider that many of these Left-wing companies control the internet search results and access to information for much of the planet.

However, the increase in campaign spending isn’t too extreme when you consider that 2020 has been the most expensive election cycle by far, costing more than twice as much as the 2016 election. Can Silicon Valley’s massive donations buy them control of the White House? We should know by next week. 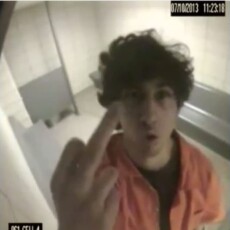 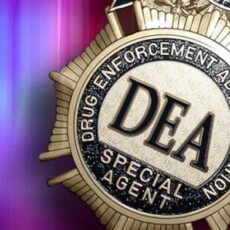