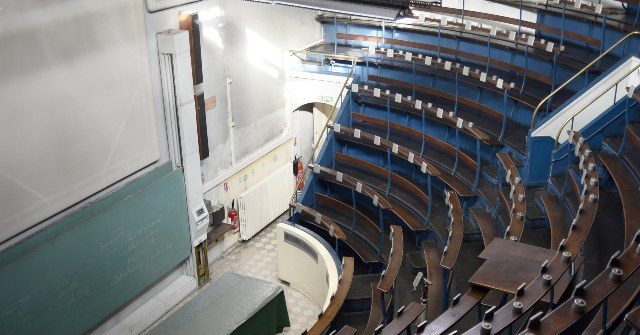 Northwestern University President Morton Schapiro announced this week that freshmen and sophomore students would be asked to leave campus to mitigate the spread of coronavirus on campus. Many students affected by the decision arrived on campus just days before the announcement.

According to a report by the Daily Northwestern, Northwestern University has announced that freshmen and sophomore students will be required to leave campus. The decision was prompted by a spike in coronavirus cases in Cook County, Illinois, where the university is located.

In a letter sent to students and parents, the university said that medical experts advised it to send half of the undergraduate student population home for the remainder of the semester.

“This is not a letter we wanted to write, but we are compelled to make several adjustments to our plans for undergraduate students this fall after consulting with Northwestern Medicine experts as well as state and local public health officials,” the university wrote in its statement. “We also have studied COVID-19′s increasing spread through suburban Chicago, listened to your feedback, and learned from our peer institutions’ experiences during the early stages of reopening their campuses.”

Northwestern President Morton Schapiro apologized to students for the timing of the decision. “I apologize for people who are so angry, and I understand that anger as a parent and as an educator,” Schapiro said in a comment to the Chicago Tribune. “In retrospect, I probably should have decided earlier in the week.”

Breitbart News reported in August that Northwestern University had accepted $340 million in donations from entities connected to the government of Qatar. The Qatar Foundation has reportedly made several multi-million donations to high-profile American universities over the past decade. 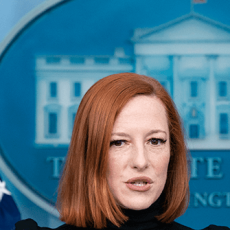 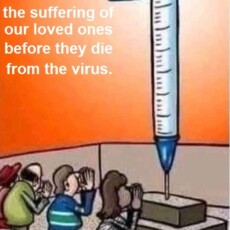 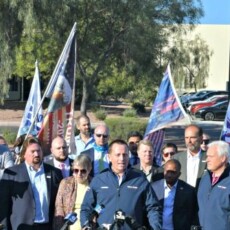