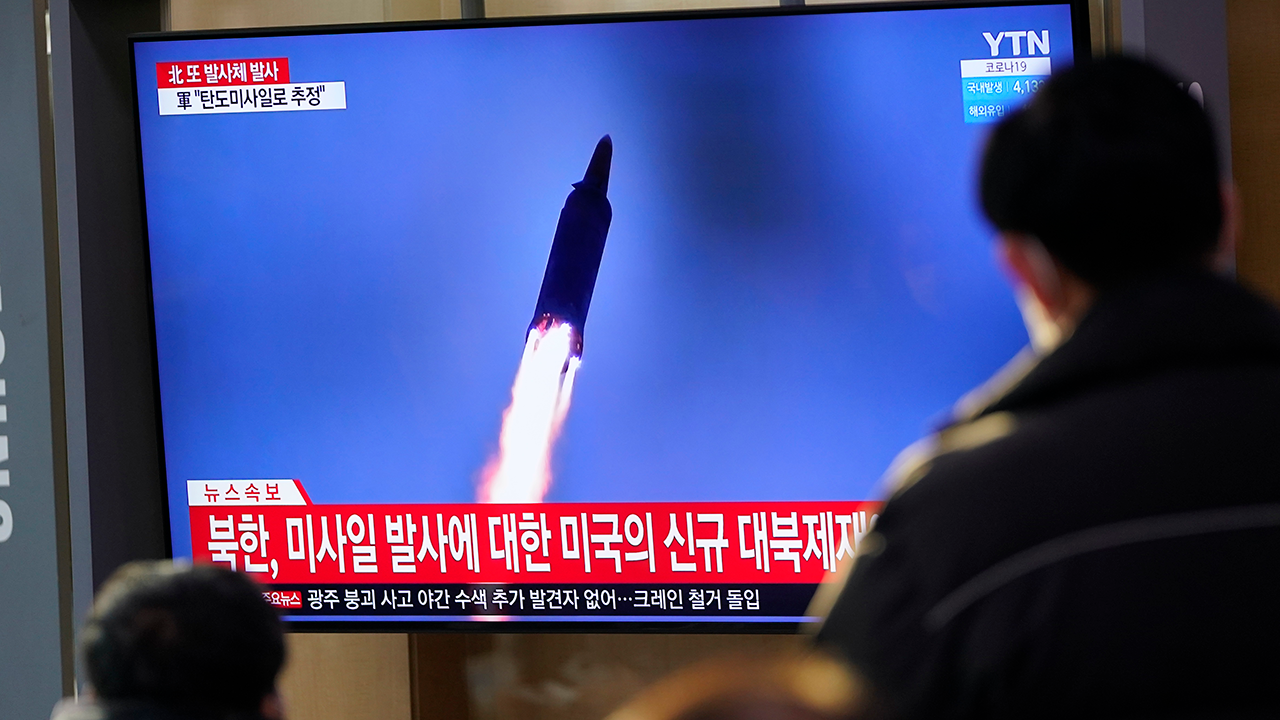 North Korea engaged in an act of defiance towards the United States by firing two short-range ballistic missiles in reprisal for a fresh round of sanctions imposed by the Biden administration for its refusal to cease its missile weapons program.

Officials in South Korea said on Friday that the North Korean missiles were fired 11 minutes apart from an inland area in western North Pyongan province, where the Communist country is understood to operate missile bases and has frequently conducted missile test launches in previous years.

According to South Korea’s joint chiefs of staff, the North Korean missiles flew 267 miles on a maximum altitude of 22 miles before landing in the sea.

Following the launch, Japan’s coast guard warned vessels to pay attention to falling objects. Japan’s Chief Cabinet Secretary Hirokazu Matsuno says that the Japanese government did not receive any reports of damage to vessels or aircraft.

The LA Times reports that hours prior to the launch North Korea issued a statement scolding the Biden administration for imposing sanctions over its previous missile tests. The country warned of stronger and more explicit action if Washington stays the course. North Korea described the sanctions as a “confrontational stance.”

Under the sanctions, five North Koreans have been targeted over their roles in obtaining equipment and technology for the country’s missile programs in response to the test this week.

The Biden administration has also said that it intends to seek new U.N. sanctions against North Korea.

As previously reported by Rebel News, North Korea claimed to perform a hypersonic missile test launch on Tuesday, the second in a week, which was overseen by Kim Jong Un, the country’s dictator.

Kim claims that the development of hypersonic missile weapons will increase North Korea’s “war deterrent.” The country has been testing nuclear-capable missiles designed to overwhelm South Korean and Japanese missile defenses, which experts say is a return to Kim’s prior behavior of pressuring the world with missile launches and outrageous threats before offering to negotiate.

Typically, the round of nuclear weapons tests and long-range missile tests culminates in a diplomatic arrangement, allowing North Korea to extract concessions from the United States, South Korea, Japan and other countries.

It is unclear how this effort will play out with the Biden administration at the helm. 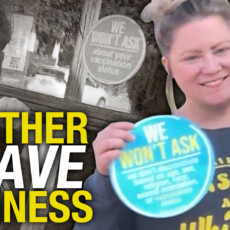 Ontario restaurant Local No.90 won’t ask for your vax pass 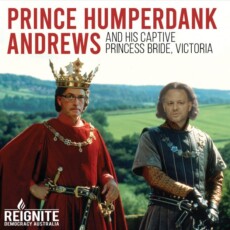 Prince HumperDank Andrews and the Princess Bride of Victoria 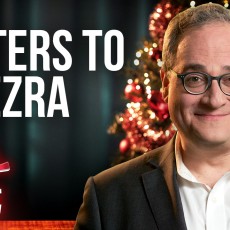