The self-regard! The hubris! The self-love!

With narcissistic sociopaths like Liz Cheney, you never know if they truly believe what they say or whether they are just saying what they’re required to remain in good standing with the Mika-Joe-Jake-Anderson-Wolf-Rachel morons.

You better tote that barge, girl. You better lift that bale.

To keep her and the rest of our insufferable elites’ delusions in place, Cheney says she’s seriously thinking of running for president in 2024.

The Democrats will chuck her the moment she stops being useful and represents even a tiny threat to their violent quest for power. Ask Cindy Sheehan about that.

As we saw in her blow-out humiliation in Wyoming, GOP voters can’t stand her.

Will she try to run as a spoiler Independent? Well, who do you think that will hurt? Donald Trump, who left office with record GOP support? Or His Fraudulency Joe Biden, who’s losing Democrat support, even among black voters?

Hey, maybe Liz and Evan McMullin could join forces and run for president on the Smug Ticket.

How much higher do energy prices have to explode before Liz Cheney gives up on her personal (and childish) vendetta against the Orange Whale? 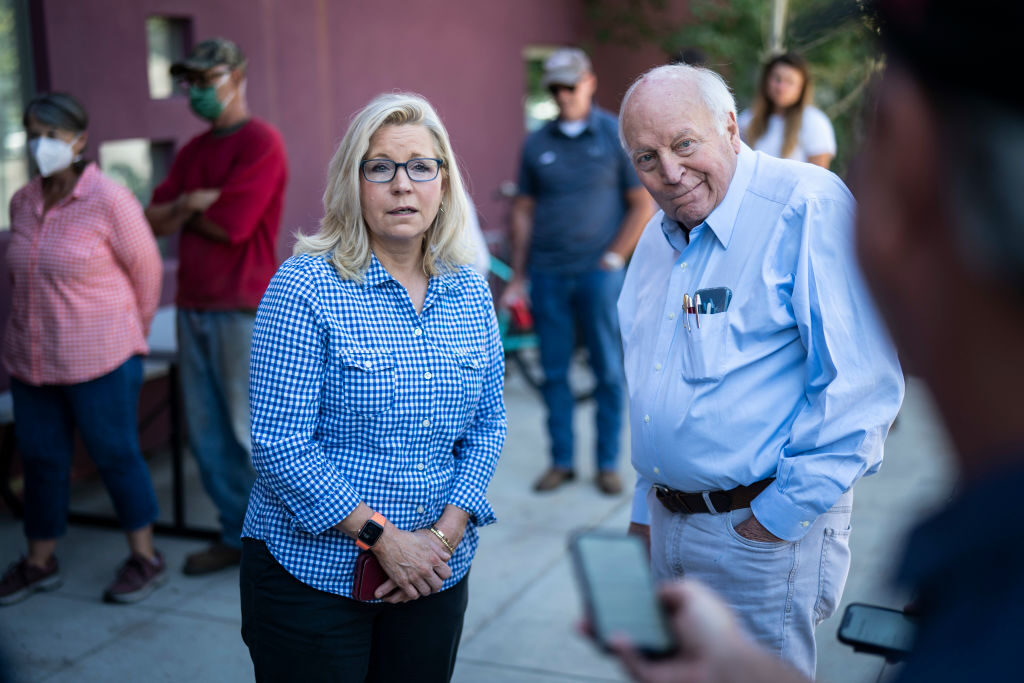 How many illegal aliens have to cross the border before Liz Cheney stops allowing herself to be prostituted against all Trump supporters by Nancy Pelosi?

How much underage grooming does the left have to try and institutionalize in our schools, health care, and entertainment before Liz Cheney stops making everything about Liz Cheney and her “principles?”

How bad does crime have to get?

How many Afghanistan withdrawals?

How many Black Lives Matter riots?

How high does the price of eggs have to get before Liz Cheney disconnects from the crack pipe of establishment media love?

No one — and I do mean no one — sees Liz Cheney as principled. Everyone — including the corporate media, Democrats, and her fellow mercenaries in Never Trump — know exactly what she’s doing: using the quickest, easiest, and safest way imaginable to feather her own nest…

The Deep State might not be able to win a war, manage a military withdrawal, handle a pandemic, or run an economy, but one thing these degenerates do better than anyone else is reward their own.

So MoneyBagsLiz is headed towards the only place the Vichy GOP can go and still pretend to be relevant: CNNLOL.

Liz Cheney already has her next move in mind following her defeat in yesterday’s primary.

She’ll be launching an org “to mobilize a unified effort to oppose any Donald Trump campaign for president,” her spokesperson told Playbook exclusively.https://t.co/10PBAMynlA 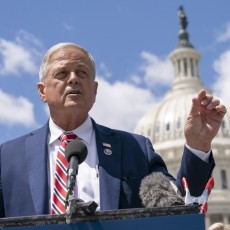 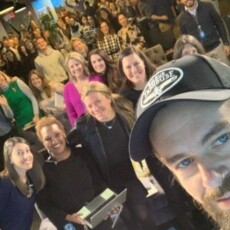