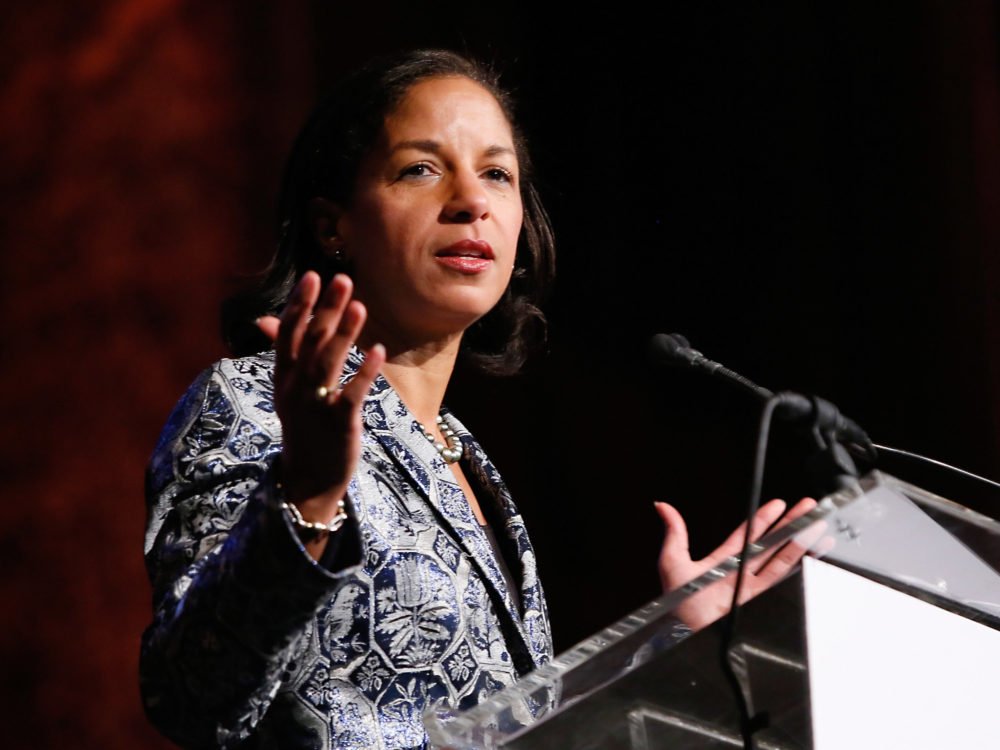 With more than two decades in public life, former U.S.-U.N. Ambassador Susan Rice has spent years building up a foreign policy resume that would eventually prepare the two-time administration official for a White House run of her own someday.

From 1997 to 2001, Rice served as the assistant secretary of state for African affairs in the Clinton State Department. Until joining the Obama administration as the American ambassador to the U.N. nearly a decade later, Rice was a senior foreign policy fellow at the left-leaning Brookings Institute. Starting in 2013, Rice transitioned from her role at the United Nations to becoming President Obama’s national security advisor until Republicans took office. Following her last departure from the White House, Rice went into academia joining American University as a visiting research fellow continuing her work in foreign policy.

At no point in Rice’s career, however, has one of the nation’s most prominent diplomats ever had to cast a vote in an American legislative chamber or issue an outline of her own domestic policy platform. That makes Rice, a woman of color already on the veepstakes shortlist, the best candidate to put on the ticket this November with a clean slate for a domestic record that is both unable to contradict the increasingly leftward lurching platform of the Democratic nominee, and is also able to be molded into whatever Democrats demand to appease its base and turn out the vote.

Perhaps most critically, Rice’s open policy record leaves room for the potential vice presidential nominee, who has a real chance at resuming the duties of the Oval Office given Biden’s age at 77, to become a further extension of the left’s cultural revolution already driving Biden as the primary vehicle.

Last month, noted communist, anti-Semite and former Black Panther Angela Davis said the upcoming election was about who could be “effectively pressured into allowing more space for the evolving anti-racist movement.” Given Biden’s recent dramatic shift to the left where Vermont Sen. Bernie Sanders proclaimed Biden as the most progressive candidate since FDR following the “Unity Task Forces” agreement endorsing a litany of socialist proposals, Biden has shown his willingness to succumb to pressure that will no doubt extend down the ticket given the open opportunity to manipulate the policy platform of the vice presidential selection.

A Rice pick however, still comes with major liabilities in her foreign policy past having been in the Obama White House as the attacks in Benghazi, Libya were unfolding over what Rice claimed again and again on national television were merely protests that erupted from those offended by an anti-Muslim video. That story proved to be unequivocally false.

To complicate matters much more, Rice has still yet to answer questions over what she knew about then-Vice President Biden’s son, Hunter Biden, landing lucrative business deals overseas that raised red flags within several government agencies. Rice was national security advisor at all the relevant times while Hunter Biden was conducting questionable Chinese business activity and took a job on the board of Burisma, a Ukrainian energy company, raking in upwards of $50,000 a month despite no prior experience in the industry. Whether Rice, while serving as the Obama administration’s principle advisor on national security issues discussed the arrangement and voiced any concerns with Vice President Biden remains unknown.

Biden said in July he would announce his vice presidential pick by the end of last week. No announcement has been made since.

Officer Tatum… ‘This shit has to stop!’ 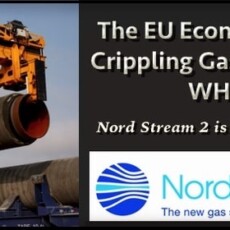