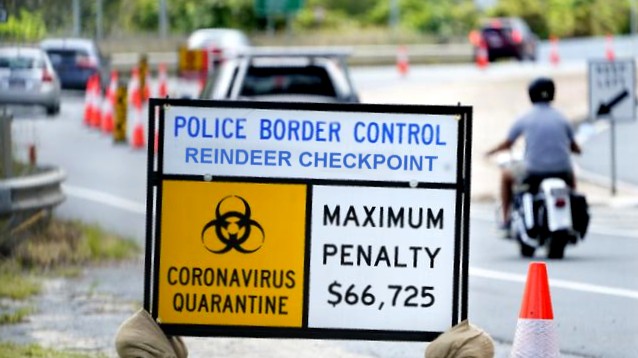 Editor’s note: For light Sunday entertainment, a letter from a Gumshoe reader to his local member, and a second item from Germany that Terry Shulze placed in comments.

This is a serious matter of concern that I seek for you to raise with Prime Minister Morrison and his cabinet.

The Premier of Victoria has an enviable record for keeping his supporters safe, protected, and healthy.

However, whilst  Christmas shoppers in Victoria are required to be double injected on Premier Dan’s orders, I have noticed that he has not ensured (to my knowledge)  that Mr Clause (Santa for the children) will be required to present his double injected certificate for Covid upon his arrival within Australia.

I appreciate that such a matter is within the authority of the Australian government and out of Mr Andrew’s caring grip.

Clearly, the risks of any contact by Mr Clause  (and including his helpers) with the children’s Christmas gifts create a genuine risk of contamination of those gifts endangering the health of our most treasured children.

Accordingly, kindly raise this matter with our Prime Minister to ensure that any potential risk from Mr Clause and his entourage is alleviated by ensuring that Mr Clause and his little helpers be required to report to the commanding officer, directing the containment of ‘contactees’ in the Northern Territory by  Mr Gunner, presently running the Australian  Northern Territory and to be quarantined for at least the usual 14 days and to be tested before release, if the test is negative.

In addition, no doubt the reindeers should be similarly dealt with, perhaps Mr Joyce could take them under his care for the required period, as he has had reported experience in similar situations with a couple of sneaky hounds.

Sincerely, keeping us safe and secure!

No Euthanasia Without COVID Shot

There’s a silver lining that might deter some from considering assisted suicide. A German program that offers the euthanasia option has confirmed that the shots (or tests?) are now required – for safety. From WND:

“If you wish to voluntarily kick the bucket and shuffle off this mortal coil, Germany’s euthanasia association would like you to prepare for the afterlife by getting vaxxed…

“…As European countries battle to limit the spread of the virus, Verein Sterbehilfe – the German Euthanasia Association – has issued a new directive, declaring it will now only help those who have been vaccinated or recovered from the disease.” 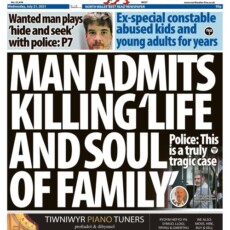 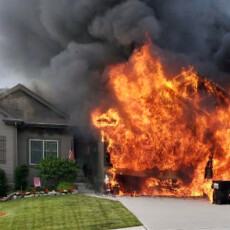 It’s Not In The Bag For EITHER Trump or Biden. How About Amy Barrett?