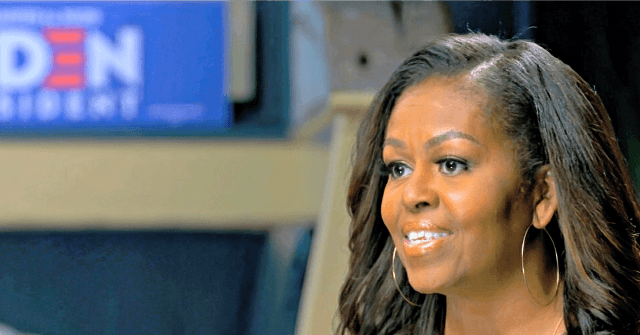 Observers of Michelle Obama’s speech found it puzzling that she would not speak about Harris, trumpeted by the Biden campaign as the first black woman chosen for a vice-presidential candidate of a major party.

But aides to the former first lady quickly specified that it was not an intentional snub.

CNN reporter Jeff Zeleny reported that her speech was recorded before Harris was selected, nearly a week ago.

“The Michelle Obama speech was recorded before Kamala Harris was selected as running mate,” Zeleny wrote on Twitter. “That’s why she wasn’t mentioned in the speech, aides tell me, which was intended to serve as a character witness for Joe Biden.”

“Now, Joe is not perfect. And he’d be the first to tell you that,” Michelle Obama said. “But there is no perfect candidate, no perfect president.”

Earlier in the day, President Donald Trump mocked the idea that Obama’s speech would be pre-recorded, noting that it could be perfected with multiple takes.

“You want to go to a snooze?” Trump asked his supporters at a campaign rally. “You know when you hear a speech is taped, it’s like there’s nothing very exciting about it, right?” 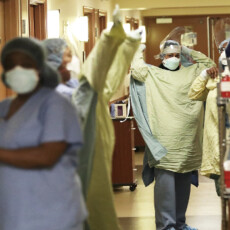 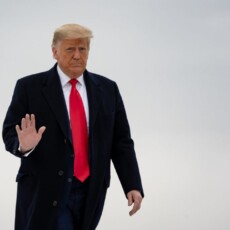 From The Tea Party To Trump: Reflections On The Eve Of Inauguration