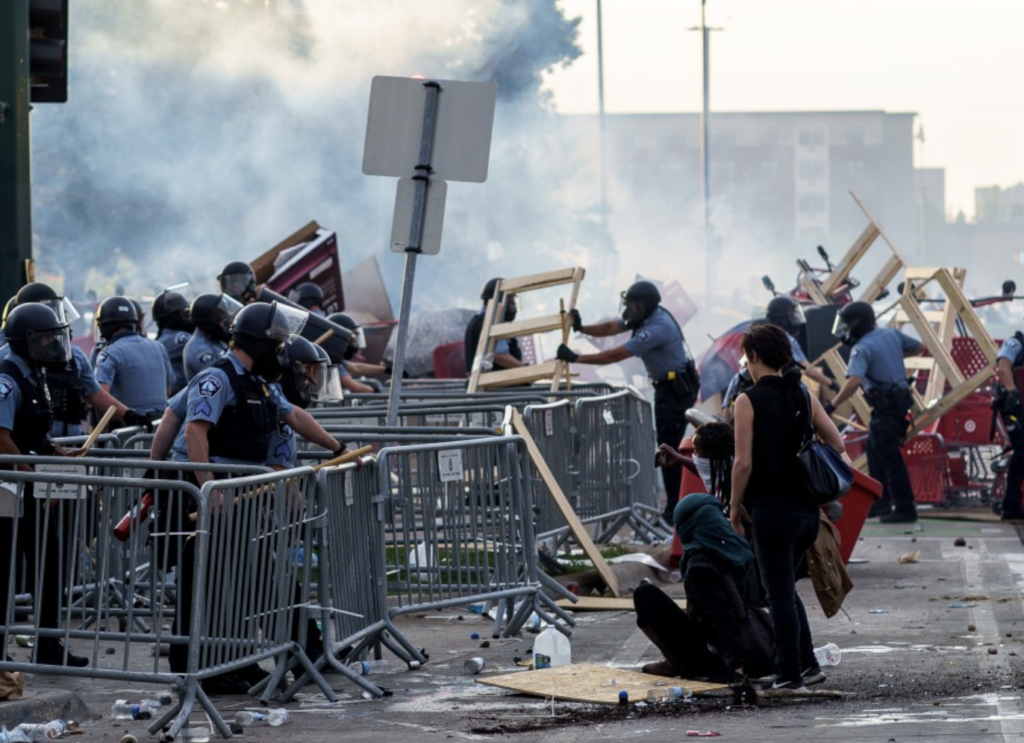 The jury has reached a decision about the guilt or innocence of former Minneapolis Police Officer Derek Chauvin, who stands trial for the murder of George Floyd, and Americans await the verdict and brace for what could be the next night of fiery anarchy.

Many presume that on the basis of one outcome — the one that Maxine Waters, members of the corporate press, and even President Joe Biden have decided is “right” even before the scales of justice and due process run their course — the same streets of America, not so long ago littered with blood and glass after George Floyd’s death, will rest peacefully tonight.

But Americans should not be so foolish as to believe that those who rained hell on American cities for months straight will be appeased by one guilty verdict.

If Chauvin is acquitted, no amount of police or military presence, boarded-up windows, and city curfews will be able to quell the violent mob from taking out their wrath on innocent civilians, businesses, and precincts.

But even if Chauvin is found guilty, that will not be enough for the anti-American rogues so convinced that America is steeped in racism that they will not be appeased until police are defunded, cities are ashes, and white Americans everywhere confess their iniquities and pay for the sins of their forefathers with their livelihoods or their lives.

If the former officer is convicted, it will reinforce to the destructive masses that not only did much of their violence persist with impunity, but it was also rewarded. The ends justify the sadistic means. Every ravaged business, lifeless body, and broken window left in the wake will be rendered a moral totem on the path to victory. Every instance of juror intimidation and civilian doxxing will be righteous.

While leftist propagandists will no doubt consider such predictions scare-mongering and ready their linguistic arsenals of “peaceful protest” and “social justice” buzzwords for their evening broadcasts, those who stepped gingerly over shattered glass while smoke lingered in the air or who watched their family businesses consumed by fervent flames can attest this isn’t hyperbole. It’s recent history, and it’s coming again.

Remember that REGARDLESS of the outcome, protests/activism should continue:

– If Chauvin is acquitted, it’s evidence that law enforcement can do basically anything w/o repercussions as they are now

– If Chauvin is convicted, it’s first proof that police CAN be held accountable https://t.co/Pu3g6t44mm

The Chauvin verdict is just the beginning. It isn’t the end. Pray for America. 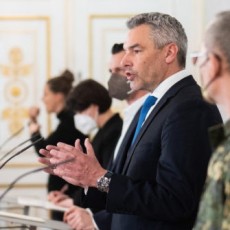 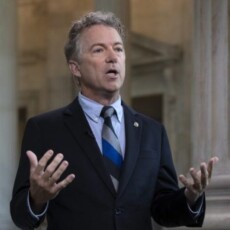