President Donald Trump rallied the GOP Friday on Twitter, asking American conservatives to keep their eyes on the heated Georgia run-off Senate race for January and not to boycott the two Senate races, despite frustration among supporters over alleged fraud allegations.

He made the statement in response to a Newsmax tweet that Trump supporters in Georgia may consider boycotting the election in January. Trump said “no.”

The President, who is now the most influential leader in the Republican Party, regardless of the outcome of the 2020 election, said even though “the 2020 election was a total scam, we won by a lot (and will hopefully turn over the fraudulent result), but we must get out and help David and Kelly, two great people.”

He added, “otherwise we are playing right into the hands of some very sick people. I will be in Georgia on Saturday!”

Politico reported that many of Trump’s supporters are calling to abstain from the two elections. The supporters do so at the peril of the Senate leadership, which could end up in Democrat control.

Both GOP candidates, Sens. Kelly Loeffler and David Perdue. The story alleged that many Trump supporters believe that the pair are not “pro-Trump, they may be complicit in Georgia’s electoral fraud.”

The push to boycott was also backed by well-known and outspoken Georgia attorney Lin Wood, who Tweeted that “some leaders in GA & national GOP complain I am hurting chances of @KLoeffler & @sendavidperdue to win runoff & save Senate control. What? They are the ones hurting those chances by failing to publicly demand investigation of fraud & special session of legislature. Look in mirror.” 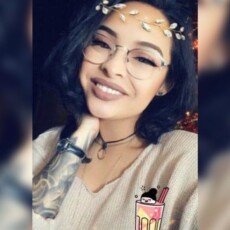 Javier Da Silva Sentenced To 30 Years For Kidnapping Valerie Reyes, Leaving Her To Die In A Suitcase By The Side Of The Road 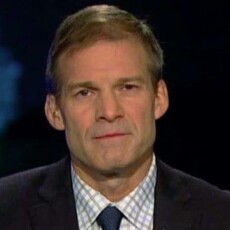 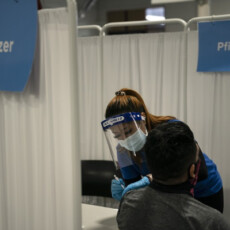 The Cat is Out of the Bag: Hot Mic Catches Rare Glimpse of Truth