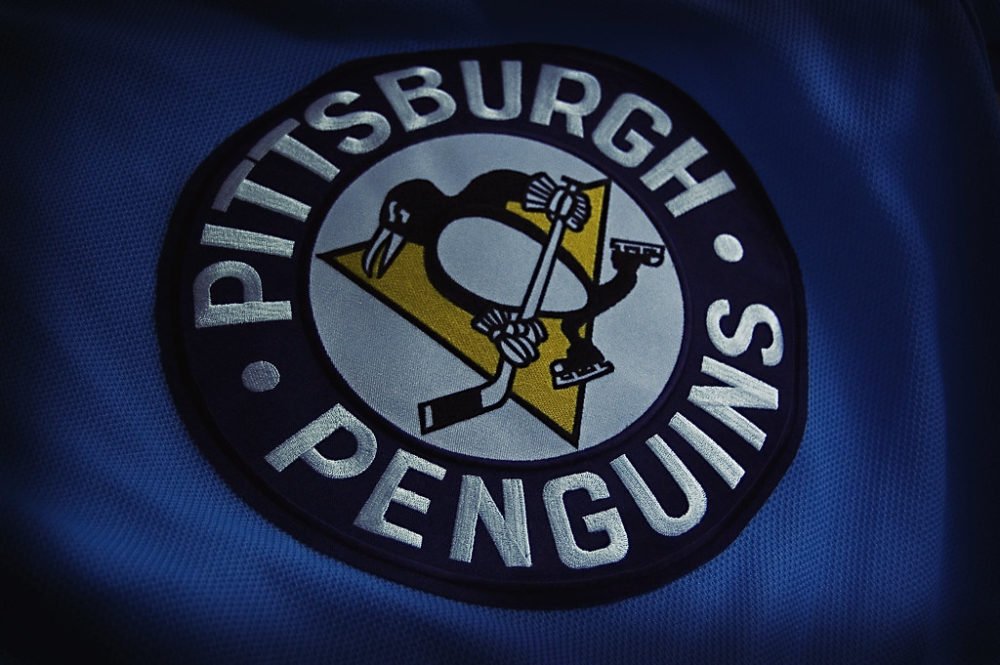 In a statement released after the conviction of former Minneapolis police officer Derek Chauvin for the murder of George Floyd, the Pittsburgh Penguins in the National Hockey League said, “You don’t need a jury trial to watch the video and know that George Floyd was murdered.”

“We are engaging with our employees who have experienced racial injustice, and we are redoubling our efforts in the community to fight racism and promote positive social change,” continued the NHL team’s President and CEO David Morehouse. “We hope today’s verdict provides some semblance of healing to the Floyd family.”

Rather than upholding the law and judicial process, which maintains that an individual is innocent until proven guilty, the woke team, like many other groups and institutions, is putting forth the notion that due process is not important to determine guilt.

“The Penguins have shown a consistent pattern of coloring outside the lines of transparency, whether it was taking an exorbitant unnecessary PPP loan, and now their ambivalence towards due process,” the University of Pittsburgh’s College Republicans chapter told The Federalist.

“This is guilty,” Rep. Maxine Waters, D-Calif., told protesters over the weekend in Minneapolis before the jury’s verdict. “We’ve got to stay on the street, and we’ve got to get more active, we’ve got to get more confrontational. We’ve got to make sure that they know that we mean business.” House Democrats nuked a resolution to censure Waters after House Republican Minority Leader Kevin McCarthy said the congresswoman’s rhetoric “raised the potential for violence, directed lawlessness, and may have interfered with a co-equal branch of government.”

“[Protestors] got to stay on the street and get more active, more confrontational. They’ve got to know that we mean business.” pic.twitter.com/GLIPoLwZnd

Rep. Ilhan Omar, D-Minn., also said the conviction was “a closed case” prior to the conclusion of the trial. “The case to me feels like a closed case where it shouldn’t be really even questioned whether there will be an acquittal or a verdict that doesn’t meet the scale of the crime that was committed,” Omar said to reporters in Brooklyn Center, Minnesota.

The left’s disregard for due process as evidenced in the Chauvin case is nothing new. When Brett Kavanaugh was nominated to the Supreme Court in 2018, due process was thrown out the window. “Judge Brett Kavanaugh has not earned the benefit of the doubt,” Rep. Mazie Hirono, D-Hawaii, claimed. “I believe Kavanaugh’s accuser,” Sen. Kirsten Gillibrand, D-N.Y., said, assuming Kavanaugh’s guilt.

To those on the left, including organizations like the woke Pittsburgh Penguins, due process is a farce. Instead, Americans are guilty until proven innocent in their bewildering worldview.

“Hopefully, the Penguins organization understands and recommits themselves to the values unique to Western PA  — where we work hard and follow the rules,” the College Republicans added. 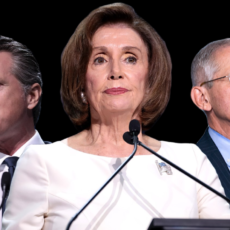 Politicians Aren’t Canceling Their Celebrations And Gatherings, And Neither Am I 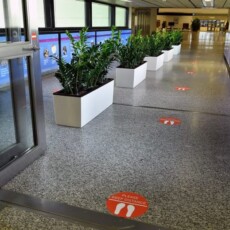