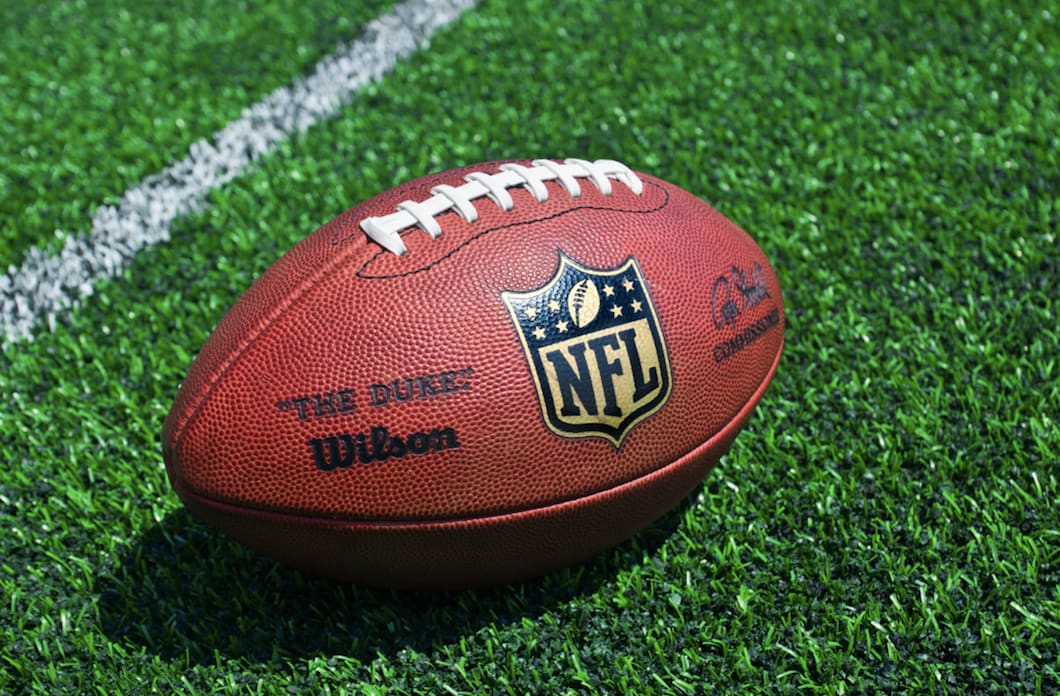 The National Football League thought they had a large amount of COVID-19 cases until a New Jersey lab re-examined the results and found 77 ‘positive’ tests from 11 teams had actually been false positives.

The lab, BioReference, is checking the results again to make sure they are in fact negative. According to ESPN, it’s claimed the bad results resulted from an “isolated contamination during test preparation.”

Among the many tests, the Minnesota Vikings said they had 12, the New York Jets 10, and the Chicago Bears claimed to have nine.

The bad results resulted in some teams not practicing, certain players missing out, and some activities canceled.

ESPN reported that the Buffalo Bills quarterback Josh Allen had to sit out on Sunday practice because of his false result.

After rapid testing showing the players as negative, all of them can go back to normal activities today.

It is not clear how common this is, but it raises concerns among sports fans as false results can mean less events and teams having to sit out.

Report: ESPN Requiring All Employees to Get Vaccination to Work Games

When the elderly and frail die after receiving the COVID vaccine