Newt Gingrich on polls showing Biden up in GA: “My guess is Trump will carry Georgia by 6 or 7 and the polls are just wrong… I trust Trafalgar which has been really, really accurate. I trust Susquehanna. I trust Zogby. I at least look at Rasmussen, I don’t always trust them” pic.twitter.com/N2XOC5jLIK

In a new oped for Fox News, Gingrich writes about the importance of voting, citing the history of Republicans having surprising victories over Democratic opponents even when they were trailing in the polls. After saying it’s important to vote, Gingrich added, “It is especially important for you if you want to see President Trump in a second term.”

“If all of President Trump’s supporters turn out — and all their friends and family members turn out — he will win in a landslide so large that no amount of ballot fudging will be able to overcome it,” he added. “It could also help mitigate post-election resistance by Democrats in Congress (notice I said mitigate, not eliminate).”

“Democrats spent most of Trump’s first term trying to get him out of office — much to the country’s detriment,” Gingrich continued. “If he is reelected by a large enough margin, enough of the Democrats may realize they should stop #resisting and start governing again.” 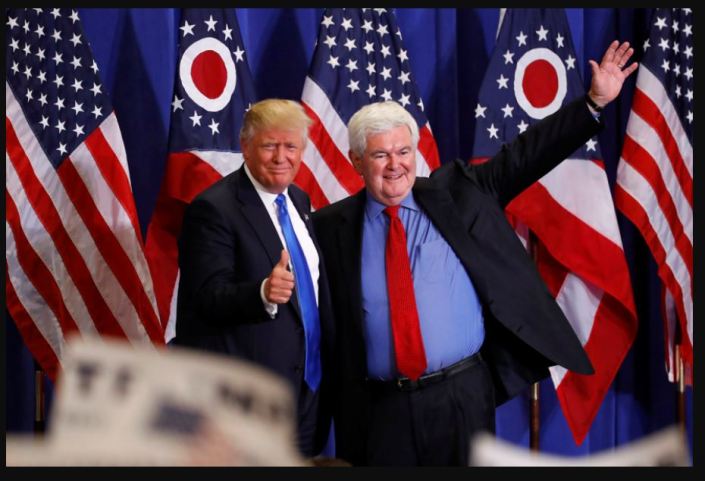 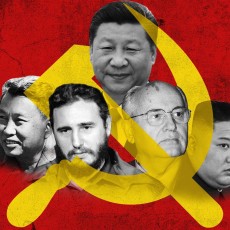 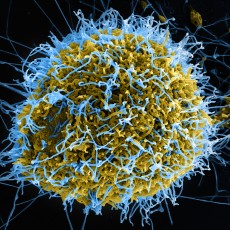