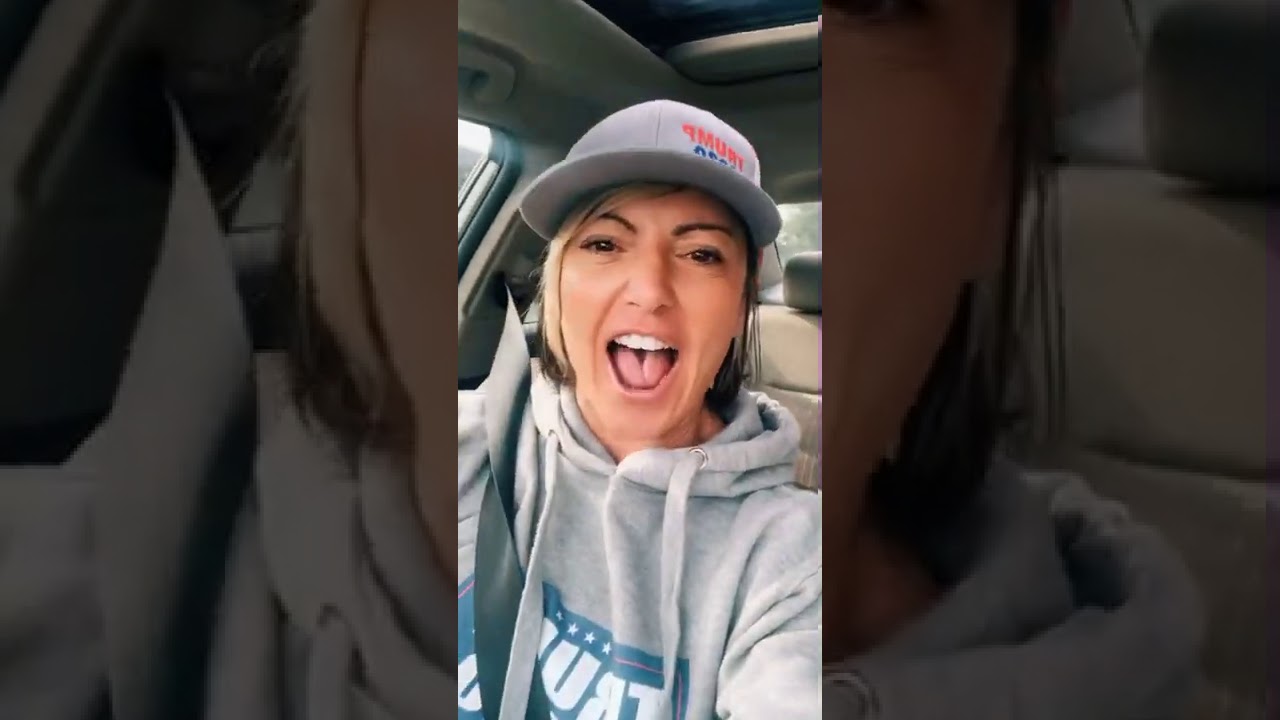 No F-bombs from Tina? HELL HAS DONE GONE FROZE OVER! LOL

States are BLOCKING THE EFFING ROADS?!

I swear to God … these EFFING DEEP STATE RAT-BASTARDS!

There have been persistent rumors of a potential 10-day shutdown of the Internet, phones and Fake News, so if that were to happen, I think that the optimal time for that to happen would be shortly after the Electoral College casts their votes for Trump on Dec 14th.

I personally know someone who knows numerous insiders from the MIC (Military-Industrial Complex) and this person has said that the shutdown is very likely, and that during the shutdown, the military / Patriots / Alliance would run their truth-telling videos 24/7 on all the Fake News channels during the 10-day shutdown.

… gives him ALL THE LEGAL / LAWFUL REASONS to do the 10-day shutdown, as evidenced by the massive interference in our election by the manifold Deep State criminals.

I really, really hope that this shutdown happens and that the military really does TAKE OUT THE DEEP STATE.

We CANNOT allow these rat-bastard Deep State criminals to remain in their respective positions, as they WILL PERSIST in attacking us and PERSIST in being domestic ENEMIES of We the People; therefore, we call upon our military and our Commander in Chief, Trump, to do their respective duties in their Oaths of Office and protect us!

Congresswoman Maxine Waters Demands Guilty Verdict in Derek Chauvin Trial, Without It She Encourages Violent Confrontation In The Streets 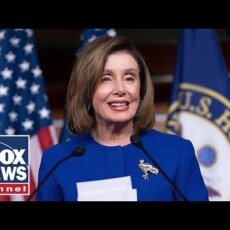