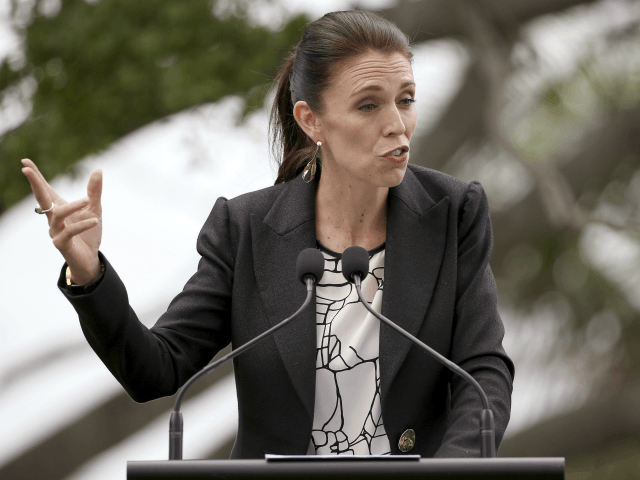 The New Zealand Prime Minister, Jacinda Ardern, was warmly applauded Monday when she announced she was delaying the country’s general election by a month after a spike in coronavirus cases.

The left-wing NZ Labour Party leader indicated the poll, due to take place on September 19, will now be pushed back to 17 October, the NZ Herald reports.

Ardern, who is seeking a second term in office, first warned of the possibility of a delay just five days ago and was widely supported then for displaying her “care and concern” for voters.

This contrasts with the ferocious attacks on U.S. President Donald Trump when he briefly floated the same prospect himself on July 30.

Ardern told a live-streamed media conference the new date would allow parties “to plan around the range of circumstances we will be campaigning under” after the country’s largest city, Auckland, returned to lockdown.

“This decision gives all parties time over the next nine weeks to campaign and the Electoral Commission enough time to ensure an election can go ahead,” Ardern said, assuring voters she had “absolutely no intention” of allowing any further delays to the vote – at this stage.

Ardern is a former president of the International Union of Socialist Youth and an ex-staffer for UK Labour leader Tony Blair.

Her decision to delay the election comes after U.S. President Donald Trump briefly aired his combined concerns for mail-in voter fraud and coronavirus, only to be attacked as following “the playbook of third world countries with dictators” for even thinking of a delay, as Breitbart News reported.

With Universal Mail-In Voting (not Absentee Voting, which is good), 2020 will be the most INACCURATE & FRAUDULENT Election in history. It will be a great embarrassment to the USA. Delay the Election until people can properly, securely and safely vote???

As of Monday afternoon local time, New Zealand had 58 confirmed coronavirus cases believed to be related to the most recent community cluster and an additional 20 active cases linked to overseas travel, with returning residents still facing a mandatory 14-day quarantine on arrival in the country.

Since March, New Zealand has reported a total of 1,280 confirmed and 351 probable coronavirus cases and 22 deaths.

Countries with higher rates of confirmed coronavirus infections than New Zealand have managed to hold elections this year, including Singapore, South Korea and — more controversially — Belarus.

Local elections in England scheduled for last May — including the London mayoral election — were delayed for a year because of coronavirus. 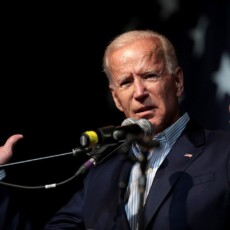 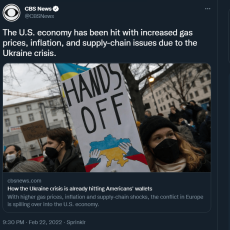