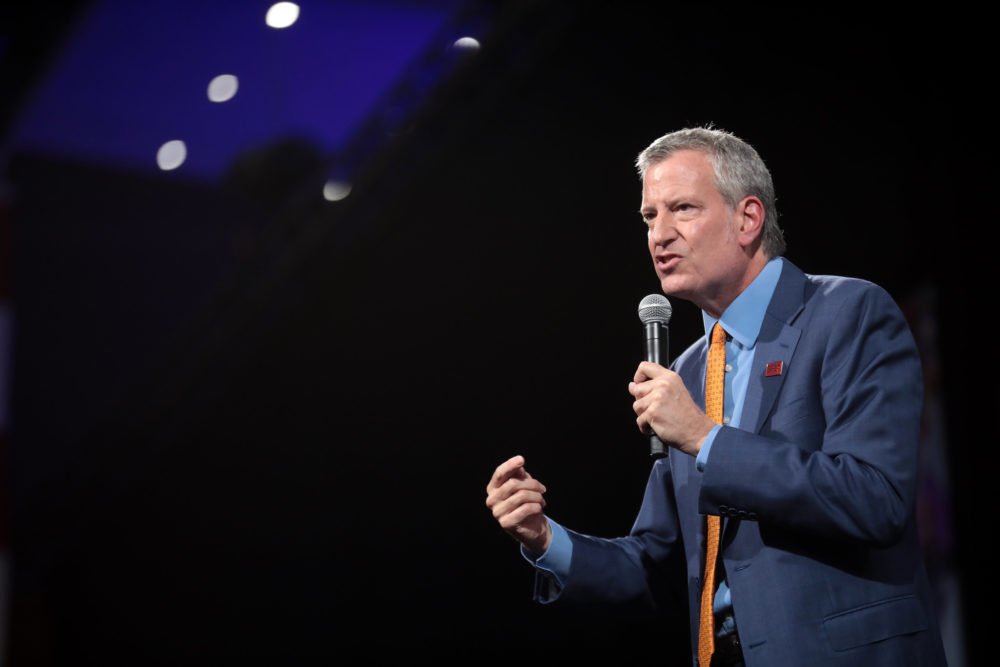 “I leave my post today with deep disappointment that during the most critical public health crisis in our lifetime, that the Health Department’s incomparable disease control expertise was not used to the degree that it could have been,” Barbot wrote in her resignation letter reviewed by the New York Times. “Our experts are world renowned for their epidemiology, surveillance and response work. The city would be well served by having them at the strategic center of the response not in the background.”

The Times reports that Barbot’s departure comes as escalating tensions between City Hall and the Health Department that began rising in March have begun to play out in public view. The most recent clash came over the mayor’s decision to strip the Health Department of its contact tracing duties and instead directed them under the purview of the public hospital system.

Mayor de Blasio immediately announced Dr. Dave Choskshi, who previously worked at the Louisiana Department of Health during Hurricane Katrina and served as a top health expert in the Obama administration, as Barbot’s replacement.

Months into the coronavirus pandemic, New York City remains the hardest hit with more than 230,000 total cases and more than 23,000 deaths, according to the Times.

Meanwhile, few politicians in America have achieved the same level of unpopularity as Mayor de Blasio, who mounted a futile presidential campaign last fall that failed to garner any significant support to stay in the race even close to the Iowa caucuses. 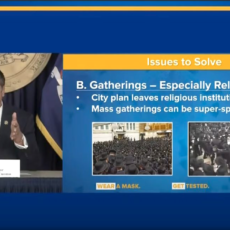