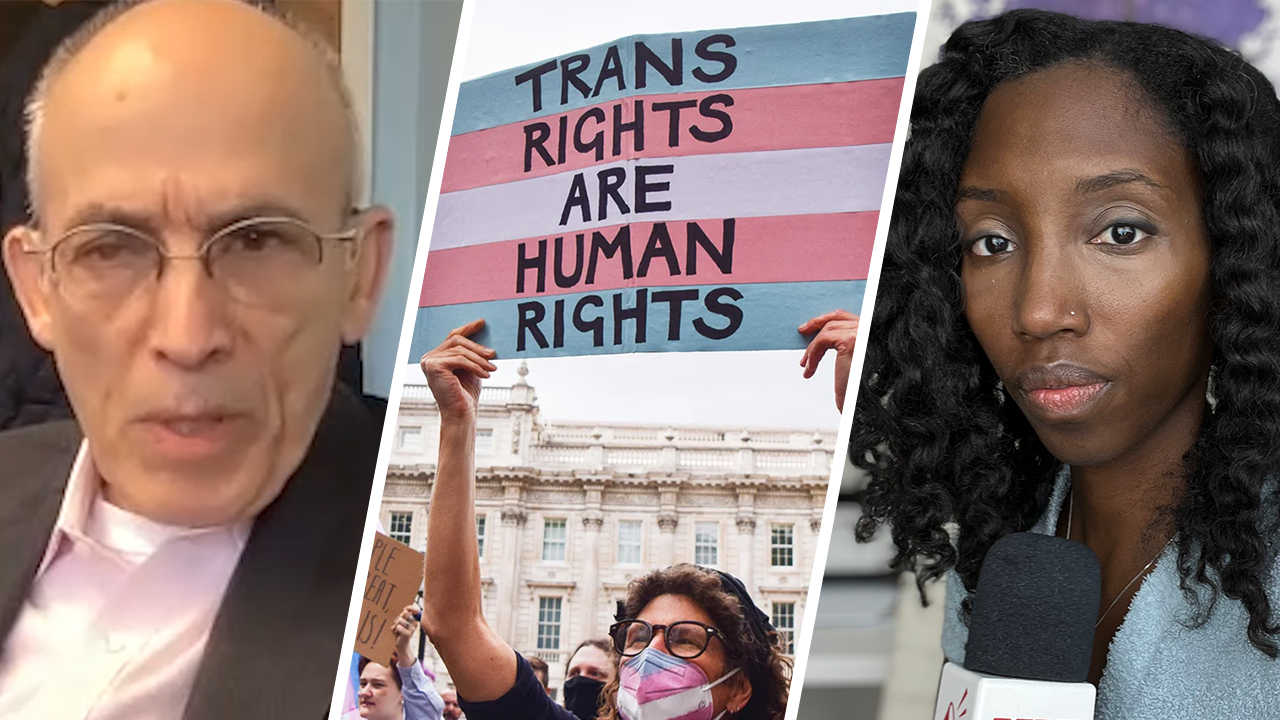 Today, I bring you a sit-down interview with one of three American doctors whose new peer-reviewed research has found massive flaws in the science routinely used to justify affirmative care and the medical transitioning of gender dysphoric youth.

WATCH: The medical establishment allowed @ChoooCole to take cross-sex hormones and have her breasts severed via a double mastectomy between the young ages of 13 and 15.

Psychiatrist Dr. Stephen Levine, who previously founded a gender identity clinic at Case Western Reserve University in Ohio, and who specializes in human sexual problems, says while it’s clear we can make a female’s body more masculine and a male’s body more feminine, the question is whether or not we should we be transitioning our youth today.

It’s a radical elective double mastectomy performed on healthy girls who have been sucked into a cult by groomer schools and online influencers. pic.twitter.com/q4JKyrVUS2

In their peer-reviewed article titled “The Myth of ‘Reliable Research’ in Pediatric Gender Medicine: A critical evaluation of the Dutch Studies—and research that has followed,” Dr. Levine, Dr. E. Abbruzzese, and Dr. Julia Mason discuss “the significant risk of harm that the Dutch research exposed, as well as the lack of applicability of the Dutch protocol to the currently escalating incidence of adolescent-onset, non-binary, psychiatrically challenged youth, who are preponderantly natal females.”

While countries like Finland and Sweden have recently started to prioritize psychiatric care over immediate affirmative care and medical transitioning for youth suffering from gender dysphoria, North America’s gender practices still favour the affirmation of the findings of the Dutch protocol studies.

Click to watch the full interview as Dr. Levine highlights the serious problems with the two Dutch studies widely being used to justify the medical sterilization and mutilation of an increasing amount of youth today.

Unlike 95% of the media outlets in Canada, Rebel News doesn’t take a penny from the federal government to bring you the news.

If you appreciate our independent journalism that brings you the other side of the story, please consider chipping in to support our work by donating here. 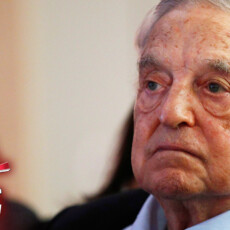 George Soros gets into the fact-checking business with Good Information Inc. 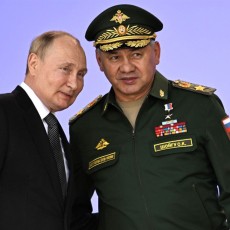 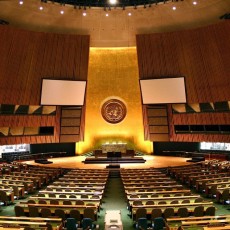