Robert Francis Kennedy Jr. recently published a book: The Real Anthony Fauci: Bill Gates, Large Pharmaceutical Companies, and the Global War on Democracy and Public Health. In this book, Robert provides an in-depth analysis of Dr. Anthony Fauci, the public health czar, and the disastrous consequences of his 50-year rule of the United States.

Robert Francis Kennedy Jr. is an American environmental lawyer, author, and anti-vaccine advocate. Kennedy is a son of U.S. senator Robert F. Kennedy and a nephew of President John F. Kennedy. He helped found the non-profit environmental group Waterkeeper Alliance in 1999 and has served as the president of its board.  He has introduced a new book in which he exposes how Fauci’s gargantuan yearly disbursements allow him to dictate the subject, content and outcome of scientific health research across the globe.

These annual disbursements also allow Fauci to exercise dictatorial control over the army of “knowledge-and-innovation” leaders who populate the “independent” federal panels that approve and mandate drugs and vaccines — including the committees that allowed the Emergency Use Authorization of COVID-19 vaccines.

Fauci uses the financial clout at his disposal to wield extraordinary influence over hospitals, universities, journals and thousands of influential doctors and scientists — whose careers and institutions he has the power to ruin, advance or reward.

Under these interests or threats, some doctors appeared on social media and TV news programs, published articles in influential media columns, provided theoretical or practical support for Fauci’s ideas and policies, and defended Fauci, the actual leader of the American pharmaceutical industry.

The book was released on November 16th and is available online or in bookstores. 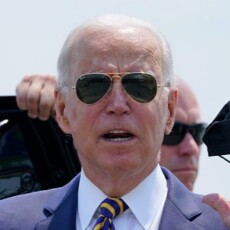 Biden Mask-erade Hits Pentagon: ‘All Individuals’ Ordered to Mask Up Regardless of Vaccination Status 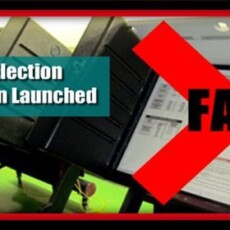