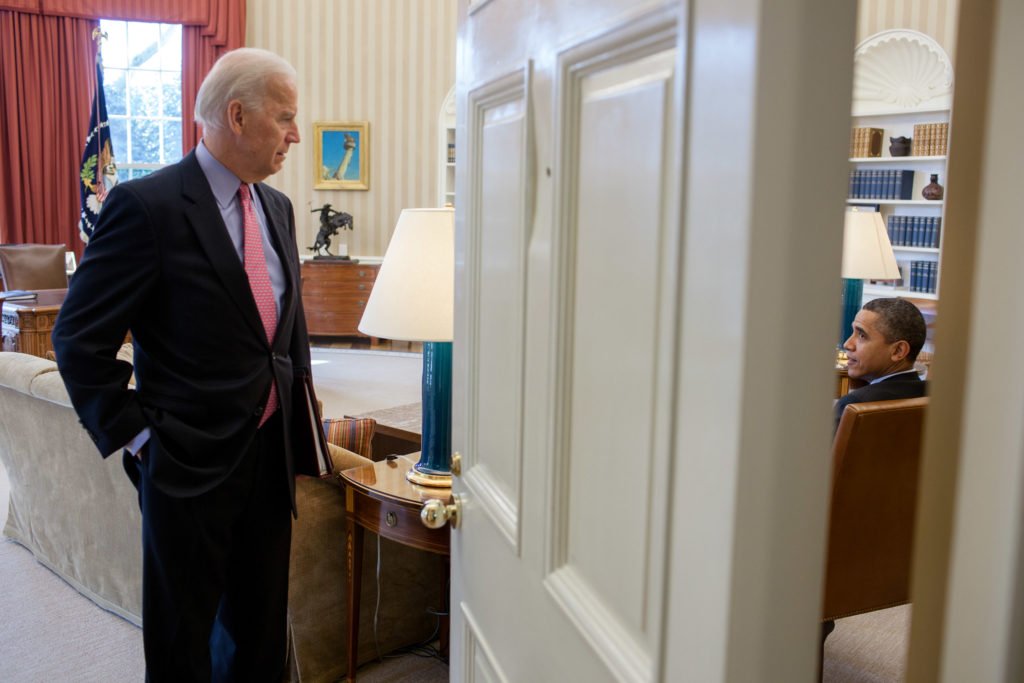 Michelle Obama didn’t mention Kamala Harris once in her nearly 20-minute speech Monday, closing out the first night of the Democratic National Convention. But wait, hold the presses! This wasn’t intentional, we’re told, because the video was recorded before Kamala was announced. The Biden campaign’s effort to get this information out was impressive, with anchors across the spectrum of cable and network news hastily sharing the information with their commentators before anyone could embarrass themselves too badly by assuming it was a snub. But it was a snub. It was a very real one that showed just who runs the party, and where Vice President Joe Biden and Sen. Kamala Harris stand in their eyes.

Even remote conventions are difficult to pull off. While there are far less moving parts, there are still a lot of personalities and divas to manage. Any competent chairwoman is going to want everything in place well in advance. No one wants to hear “what do you mean we don’t have the Michelle video yet?”

But let’s put this in perspective: Four years after President Barack Obama’s hand-picked successor was defeated by President Donald Trump, and huge swathes of his executive legacy undone, Democrats have a chance to set things back and make major strides for their policies. And not just any chance, but one with Barack’s eight-year vice president propped up at the helm, and a woman of color in the vice president’s job. It’s deeply historic, we’re told; we are all living history; we’re very fortunate to be a part of it. Everyone except for the former first lady, who apparently can’t be bothered to re-record a video at her own home to celebrate a woman of color on the team. Hm.

So when did Michelle record her video? In it, she cited 150,000 COVID-19 deaths, giving us a pretty good clue. While today, that number is just over 170,00, the 150,000 mark was hit in late July, 19 days before the convention. She could have recorded shortly before we hit that number or shortly after, but the campaign says it wasn’t after Kamala was picked, July 11 — a week before the convention.

July 11, however, was a major day, we’re told. The New York Times splashed the pick across their cover. Even AP got excited. But not Michelle, who that day sent out a video filmed in her home on the importance of voting, retweeted her husband’s endorsement, and then went back to plugging her podcast. No follow up for the DNC, no add-on, no re-tape, no nothing.

There’s no reason to doubt the video was recorded before the announcement was made. But there is strong reason to wonder why — once again — the man Barack Obama said was his friend is left scurrying about trying to explain to the press how there’s no snub there and everything is great. Best of friends and all that.

In the end, though, Joe was passed over by Hillary, made to fight it out by himself four years later with 22 other candidates across multiple debates, forced to explain constantly how everything was great while Obama’s sock-puppet advisers gave on-the-record quotes slamming his competence, and even reduced to tweeting “happy #BestFriendsDay to my friend Barack.”

It’s sad to see, and it leaves little doubt who is in charge in this party. Let’s see how Kamala takes it. 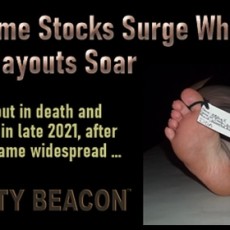 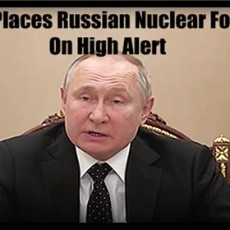