…because when it matters most; when it really counts.. the American people will rally to the highest standard of patriotism, liberty and freedom.  WATCH: 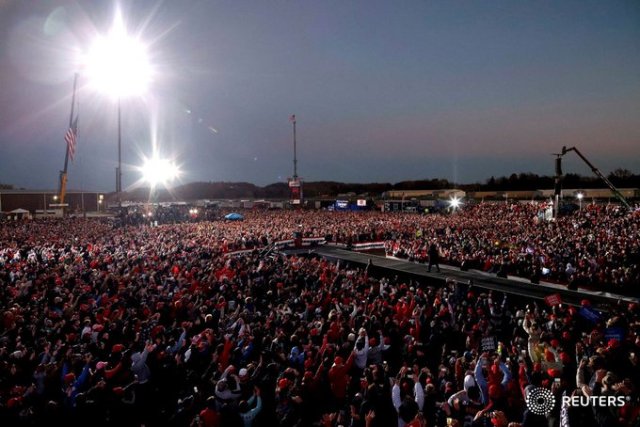 It took me a while to fully understand just how damaging empty streets, soulless eyes, the lack of smiles, shuttered businesses and the absence of joy would become.  But as I travel around I now recognize just how much damage is being done; not just to our nation as a whole, but also to every individual within it – personally. 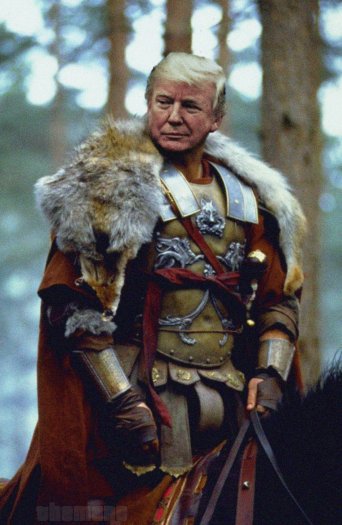 We must shake this mindset.  We must withstand this onslaught and rally to the origin of our true national spirit.  We must rally to a standard of Americanism and accept this is not that.

In essence, we must individually take a stand.  Purposefully, deliberately and with forethought, we must engage those around us to get rid of this sense of foreboding.

All around us, in every tribe and region, there are people who need you to show them the strength that you have.  Strength of spirit. Strength of fellowship that you will not relent from expressing.

No matter what noise is shouting from the loudspeakers we must withstand it; we must make eye contact and remain joyful.  We cannot allow despair to be the status quo.

Trust me, this ain’t easy for me…. through my research, I have torn open the dungeon doors and stared into the dark space; and yes, the scale of corruption amid our national body politic sticks to you; it manifests as cynicism.  However, our MAGA message is optimistic; and we must fight against any tendency to allow the leftist hatred and scheme against our American value system to impact delivery of that message.

Democrats and independents are flocking to the MAGA movement in larger numbers than ever before.  Our political opposition is seeing the result in terms of voters turning away from them and they are apoplectic.

Which is the point of writing this.  Our nation needs more people like you, right now.  Don’t wait… engage life, get optimistic however you need to do it. Then let that part of you shine right now… This is how we will win this 2020 campaign. Hold up that flag; give the starter smile… rally to the standard you create and spread fellowship again.

God knows our nation needs it, and each of us can easily deliver that message.

Rally to the standard. 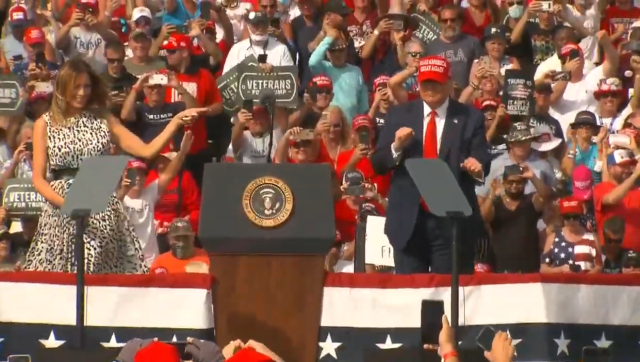 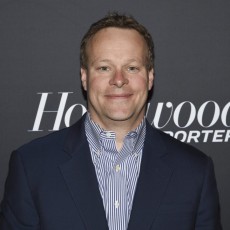 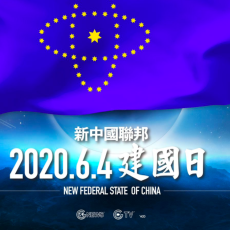