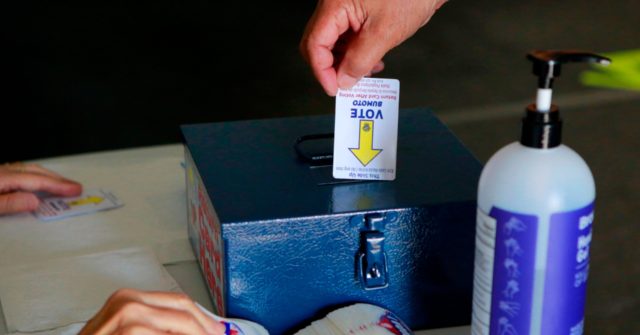 Nevada will stop updating election results until Thursday morning, sharing its message via Twitter on Wednesday.

The official Twitter feed of the Elections Division of the Nevada Secretary of State tweeted:

That’s it for election results updates until 9:00 am on Nov. 5. Here’s what has been counted so far:

Here’s what is left to count:

Ballots outstanding is difficult to estimate in Nevada because every voter was sent a mail ballot. Obviously, not all will vote.

Here’s what is left to count:

Ballots outstanding is difficult to estimate in Nevada because every voter was sent a mail ballot. Obviously, not all will vote.

On Tuesday, a Nevada judge denied the Trump campaign’s lawsuit which sought to temporarily halt counting of mail-in voting in Clark County, which includes Las Vegas.

In an illegal late night coup, Nevada’s clubhouse Governor made it impossible for Republicans to win the state. Post Office could never handle the Traffic of Mail-In Votes without preparation. Using Covid to steal the state. See you in Court! https://t.co/cNSPINgCY7

As of this article’s publication, the Associated Press shows Democrat presidential nominee Joe Biden with a lead of approximately 7,500 votes over President Donald Trump out of a total about 1.6 million total ballots cast for both candidates. Biden has received 588,252 votes against Trump’s 580,605 votes, with 67 percent of Nevada’s precincts reporting their results. 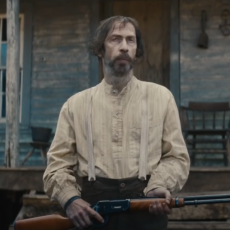 ‘Old Henry’ Is Old-School Cinema In All The Best Ways