A Nevada judge has agreed to let the Trump campaign present its evidence that fraud and illegalities plagued the state’s election, enough to reverse Joe Biden’s win and set an example for other state challenges. [LINK]

“For the first time in this whole tragic story of the 2020 presidential election, a state court has granted republicans in Nevada and the Trump campaign, the ability to present their case of widespread illegal balloting, and to just depose up to 15 people who know what went down in Clark County in the state of Nevada, so this is big news you know a lot of people in the national media have said, you know, if you have evidence of voter fraud, show it.

Well, we have thousands and thousands of examples of real people in real-life instances of voter illegality. And I just think it’s a great step that we’re going to have a chance to present it. A court if we get a fair hearing. I believe the results in Nevada should be switched.”  ~ Matt Schlapp 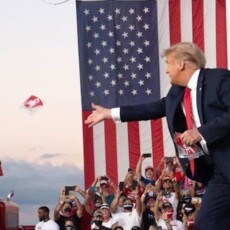 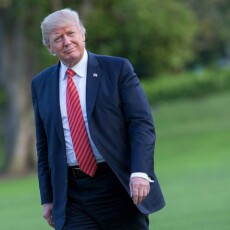 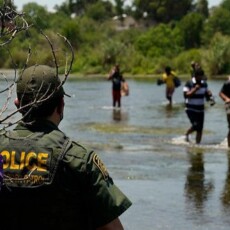