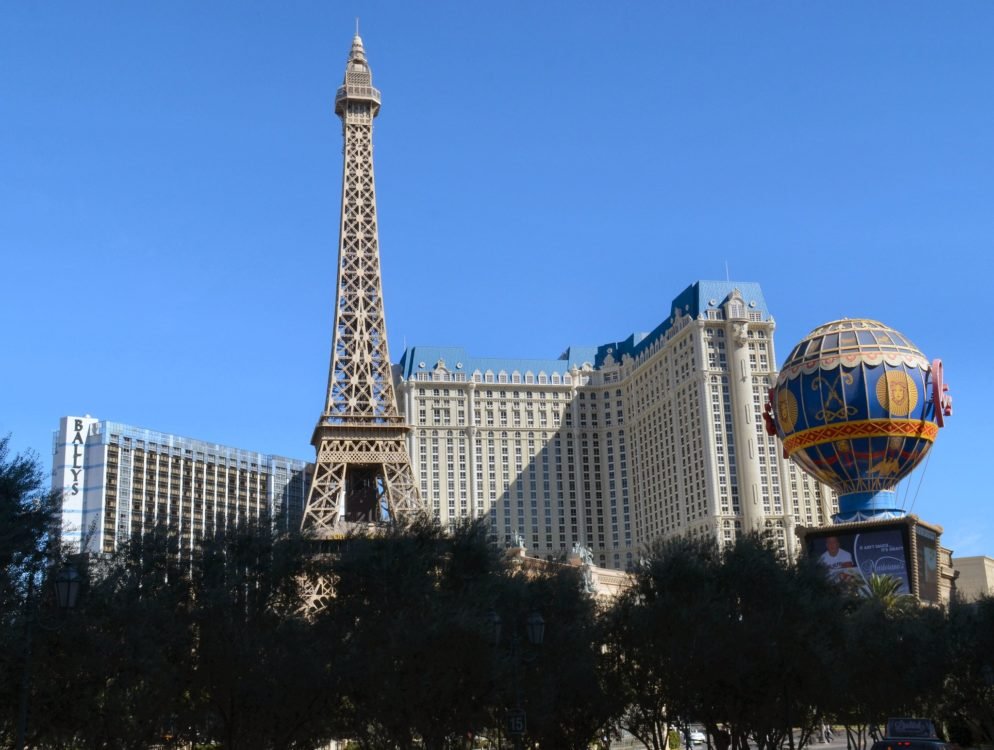 Earlier this month, a Nevada casino was fined $250 for holding an “Evangelicals for Trump” church services even though the governor’s order prohibiting gatherings of more than 50 people in houses of worship also allowed casinos to operate at 50 percent capacity.

The group gathered at the Ahern Hotel and Convention Center and followed a strict set of safety protocols for an event headlined, “Evangelicals for Trump: Praise, Prayer and Patriotism.” Even though the service was held at a casino that complied with the governor’s order, Sisolak punished and condemned the gathering.

“I was deeply disheartened and dismayed to see the callous and dangerous behavior displayed last night in Las Vegas at a campaign event for President Trump,” Sisolak wrote on Twitter the day after. “I am equally dismayed that the campaign and business defied the State of Nevada emergency directive which limits public gatherings to 50 people or fewer.”

I am equally dismayed that the campaign and business defied the State of Nevada emergency directive which limits public gatherings to 50 people or fewer. (2/7)

The governor’s proclamation was subject to a challenge in July when another Nevada church appealed lower court rulings. The U.S. Supreme Court denied a request for an injunction, with all Republican-appointed justices but for Chief Justice John Roberts voting in dissent featuring a one-page minority opinion by Trump-appointed Justice Neil Gorsuch.

“In Nevada, it seems, it is better to be in entertainment than religion,” Gorsuch wrote. “Maybe that is nothing new. But the First Amendment prohibits such obvious discrimination against the exercise of religion. The world we inhabit today, with a pandemic upon us, poses unusual challenges. But there is no world in which the Constitution permits Nevada to favor Caesars Palace over Calvary Chapel.” 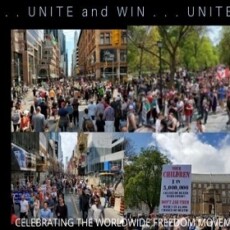 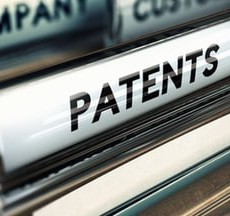