Netflix is comfortable with this. Plenty of people will defend it. This is where our culture is at. pic.twitter.com/UlqEmXALmd

I understand this video is upsetting. CFP is only posting it for those on the Left who will say that “Cuties” is innocent. Here’s your evidence. It most certainly is not innocent.

The director, has previously complained that she has received death threats after the American poster for the film was released that depicted the underage cast on a stage in a variety of poses. Doucouré claimed that she was surprised by the American artwork, and that she had several subsequent conversations with Netflix.

Netflix just released the controversial ‘Cuties’ and it’s worse than you could imagine. Make no mistake: Netflix is at the forefront of sexualizing children and normalizing pedophilia! pic.twitter.com/emiMzk8w1z

I’m dead serious, people should go to prison for this.

“Lawfully defines as pedophilia” and look at the media ratings.

All of you are going to hell. #Cuties pic.twitter.com/Vf4MrwEQuV

Netlfix Releases ‘Cuties’ Movie About Child Dancers And … ‘It’s Worse Than You Could Imagine’ https://t.co/RQzCicHX0k

In August, Netflix’s film “Cuties” got an 82 percent on Rotten Tomatoes based on 17 critics’ reviews. Now that the film is out, the general audiences give the movie a 6%. The critic score has gone UP. pic.twitter.com/FqnsPz0OGB

Even Mediaite was disturbed… 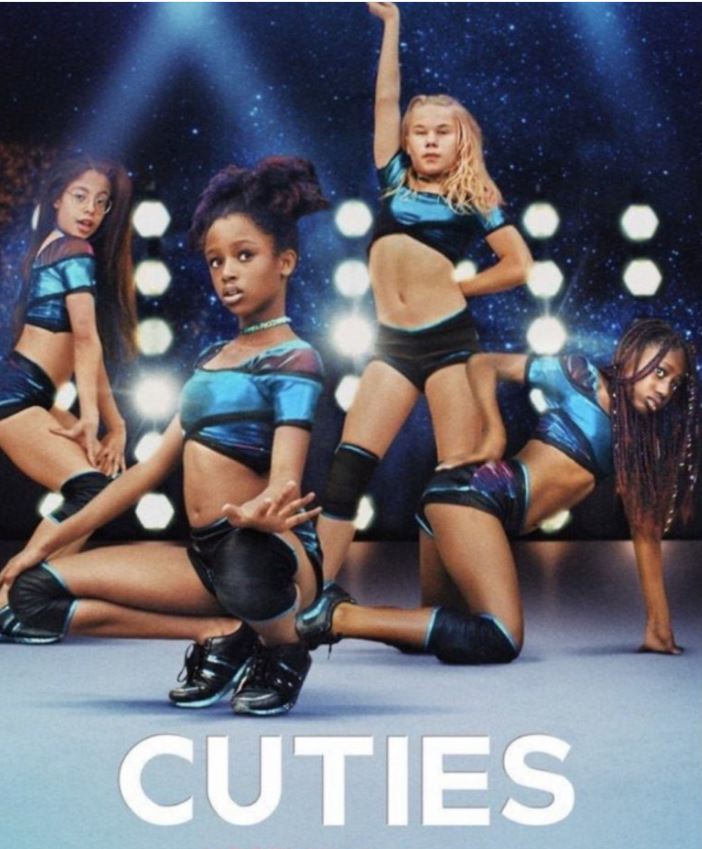 It’s Fine If You’re Not Comfortable Traveling Right Now, But Don’t Browbeat People Who Are 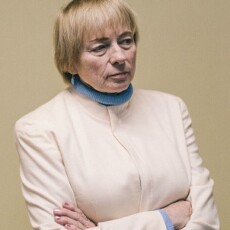 The COVID-19 Vaccine. The Imposition of Compulsory Vaccination with a Biometric Health Passport?