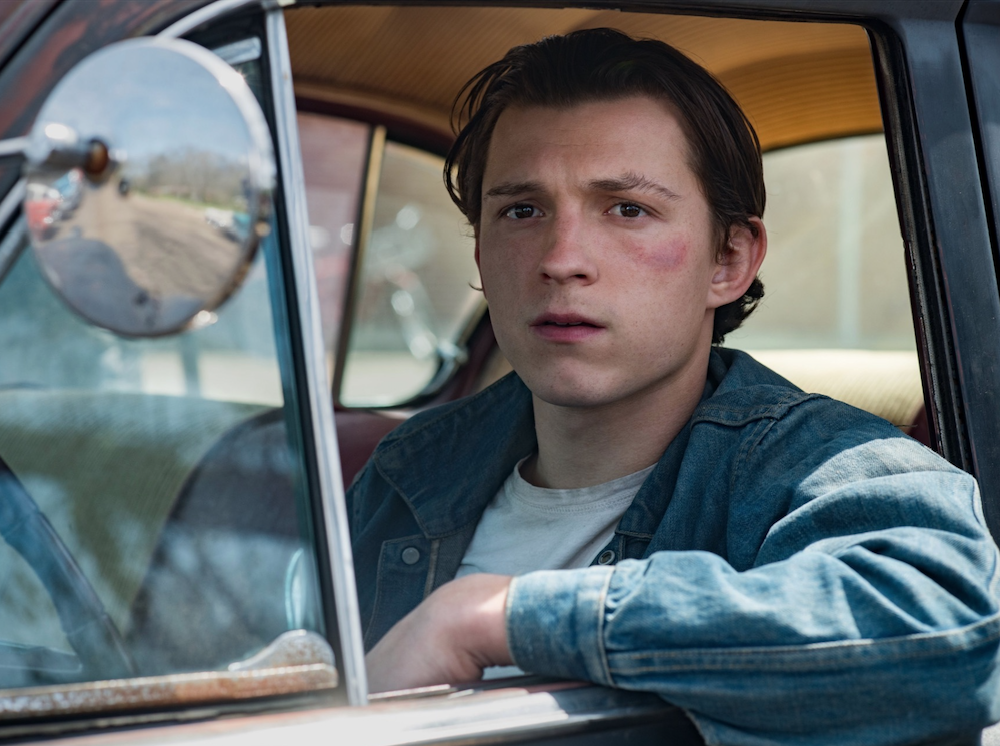 “The Devil All the Time” is not a film as much as it is an audiobook with visuals. The new Netflix film, which follows cycles of vengeance, violence, and religious fanaticism within a few families in the post-World War II Midwest, is based on Donald Ray Pollack’s novel. With a dozen central characters, a two-hour runtime, and several subplots lasting over a decade, the movie is a rushed endeavor.

The film tells the story of first disturbed veteran Willard Russell (Bill Skarsgård), and then his son, Arvin (Tom Holland). Throughout their path, they come across serial killers, corrupt policemen, and a wicked preacher.

The film wildly over-relies on a narrator, who explains every single action as it happens, and moves the plot along from scene to scene. Some narration can be helpful, especially in a cinematic adaptation of a dense novel with many complications, but film is predominately a visual medium. Viewers would rather watch the actions happen, rather than hear about them after the fact.

Many major plot points are described rather than shown, which gets quite boring. Further, the narrator explains nearly every emotion experienced by the central characters, which ought to be instead demonstrated through the actors’ performances and the camerawork. It is far more gripping to witness a characters’ epiphany or emotional state, rather than have a disembodied voice hold your hand through each moment.

Much of the narration problem comes from the pacing. There is simply too much plot to fit into a two-hour movie. The story would have been much better as a miniseries. This change would have allowed each important character and story to have time to be fully realized, so that when important plot points occur, the audience knows and cares about them, and has a vested interest in the story’s outcome.

The acting ranges from passable to excellent, with no awful turns, but many lacking energy. Tom Holland is fine as the protagonist, effectively capturing his anguish and weariness. However, a major driving force for Arvin is rage, something Holland seems incapable of mustering, aside from one early fistfight when protecting his sister. The final 40 minutes of the film are exclusively driven by his violent quest for vengeance, but Holland struggles to capture his character’s mental state.

Bill Skarsgård was excellent at capturing the more unhinged aspects of Willard, truly selling the desperation and fanaticism needed. However, he never allowed viewers to see the calmer, more balanced side of the character, leaving the scenes intended to be dramatic bursts of passion feeling frustratingly par-for-the-course. Even in Willard’s contented scenes, he appears to be a ticking time bomb, just waiting for the latent instability to burst through, leaving the incredible later scenes with less of an impact on viewers.

Jason Clarke and Riley Keough were disappointingly bland as the serial killer couple Carl and Sandy, though much of their problems were in the script. Most of their scenes were spent committing murders, with their differing intentions and psychologies told to viewers by the narrator, rather than allowing the two talented actors to present any motivations.

Sebastian Stan is effectively loathsome as Sheriff Lee Bodecker, a corrupt cop and Sandy’s brother. He’s frustratingly one-note as a character, identified exclusively by his ambition and greed. Stan has previously been excellent as morally dubious characters, such as the tormented antihero Bucky Barnes in the Marvel Cinematic Universe, Tonya Harding’s abusive ex husband in “I, Tonya,” and the duplicitous Carter Baizen in lurid teen drama “Gossip Girl.” It’s clear he attempted to bring some subtlety to the role, but there is nothing upon which to build.

Robert Pattinson was excellent as minor antagonist, Reverend Preston Teagardin, a corrupt and sexually exploitative minister. Pattinson struck a perfect balance between charismatic and menacing. His performance had shades of Paul Dano in “There Will Be Blood,” but Pattinson’s overcompensation is replaced with a predatory vibe which permeates the atmosphere every time he is on camera. He’s the type of villain who you simultaneously wish was around longer, yet viscerally crave for his comeuppance.

The true standout in the cast was Eliza Scanlan as Arvin’s pious step-sister, Lenora. She was one of the only virtuous characters in the film, but rather than be a one-dimensional ingenue, Scanlan imbues Lenora with startling humanity and depth. Her deeply limited screen time is a tragedy, as she absolutely lit up each scene she was in and elevated her section of the movie.

The biggest problem with the film is that we don’t have enough time with any of the characters, and therefore have no real reason to care about them. In place of showing us who the characters are and using scenes and dialogue to explain their relationships, everything is spelled out by the narrator, which wildly harms an audience’s ability to get invested in the story.

The only relationships that actually were demonstrated rather than explained were Lenora’s with Arvin and Teagarden. However, this comes as much down to Scanlan, Pattinson, and Arvin’s performances as the somewhat increased focus they are given.

Obviously, not every character and relationship in a film can gain substantial screen time and development, while other aspects must be covered by exposition. However, it’s a problem when every relationship and character is glossed over with a few sentences of narration, rather than actually showing the action. Further, in an ensemble cast where the plot is predominately driven by the interpersonal relationships, they need to be remarkably strong or the story falls flat. 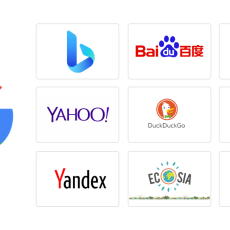 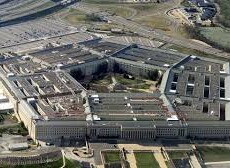 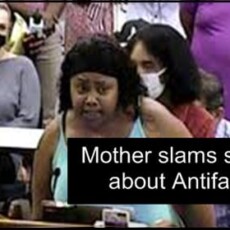