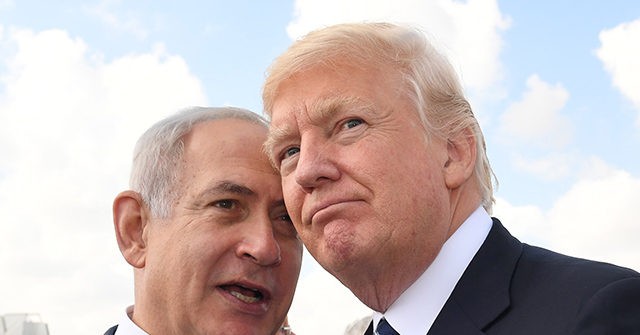 Israel and the United Arab Emirates reached an historic agreement on Thursday to establish full diplomatic relations, the White House announced after trilateral talks between the three countries.

Netanyahu described it as a “historic moment of breakthrough for peace.”

“A new era has opened in Israel’s relations with the Arab world,” he said.

The deal marks the third Arab country to hold diplomatic ties with the Jewish state after Egypt and Jordan. Most of the Arab world does not recognize the existence of Israel.

He also added that “an agreement was reached to stop further Israeli annexation of Palestinian territories.”

However in an address to the nation, Netanyahu said later that there were “no changes” to his plan to apply Israeli law over parts of the West Bank but that Trump had only requested to pause it for now.

“I am committed to [annexation], that has not changed. I put [applying] sovereignty on the table, I worked on it for three years in talks with Trump’s staff and we have brought results. At my request, Trump has included sovereignty in his peace plan.”

“From the beginning, I said that sovereignty would be conducted in full coordination with the U.S.,” he said.

He added that the Trump peace plan is “the first real plan since the Six Day War, which met many demands of Israel that no peace plan to date has taken into account.”

In the address, Netanyahu described the agreement between the two countries as an “official and complete peace.”

According to the Israeli premier, it would pave the way for further peace agreements with Arab countries. “There will be more Arab states joining the peace circle with us,” he said.

He hailed the UAE as “one of the most powerful and advanced countries in the world.”

In outlining the terms of the deal, Netanyahu said the agreement includes “full diplomatic relations, the establishment of embassies, exchange of ambassadors, extensive investments that will benefit the Israeli economy, tourism and aviation – including direct flights between Tel Aviv and Abu Dhabi.”

“The United Arab Emirates will invest very significantly in Israel in the development of the coronavirus vaccine,” Netanyahu said. “We will also cooperate in energy, water, environmental protection and many other areas. This is a very important thing for our economy, the economy of the region and our future.”

Trump told reporters after the announcement that agreements between Israel and other Muslim states in the region could be in the offing.

“Things are happening that I can’t talk about,” he said. 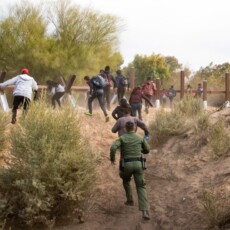 Maxine Waters Criticizes Declaration of Independence on Fourth of July 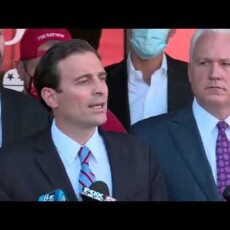