A slow awakening amid conservatives?…  Is there hope?…  This guy gets it.  American majority CEO Ned Ryun discusses the distinct difference between corporatism and capitalism and points out how JoeBama’s big government model is based on the principle of letting the multinationals erode civil liberties.

This might sound familiar if you have read THIS HERE and THIS HERE.  Watch: 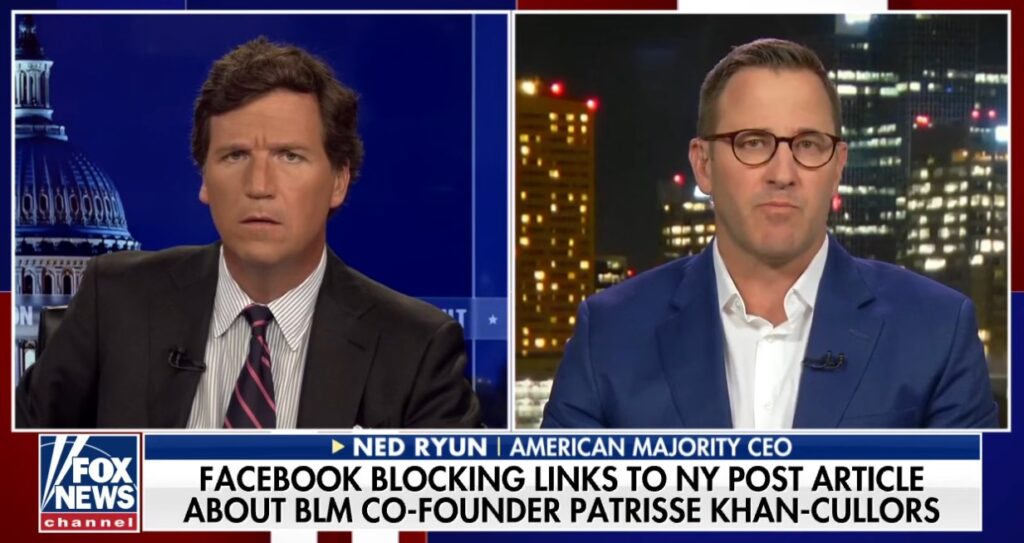 Boy howdy is there a disconnect amid the outlook of most ‘conservatives’ when it comes to corporations and capitalism. This tweet is a great place to recognize the distinction between the objectives of multinational corporations and their hatred of capitalism. 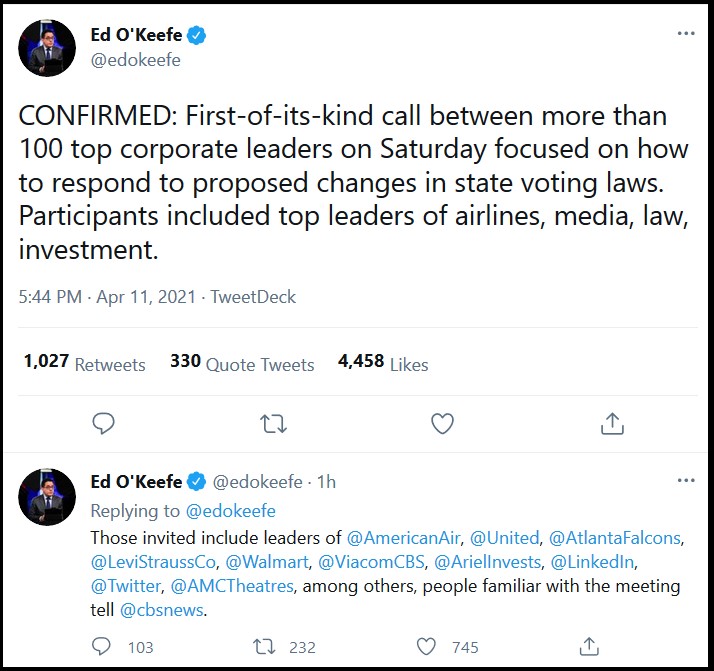 First, they were not “corporations” on the call, that is not an accurate description. The assembly was a group of “multinationals” discussing their objectives, goals and outlooks on politics.

When I say most multinational corporations hate capitalism many people look confused.

Multinationals do not want competition; they are, by nature of their interest, anti-capitalists.

This misunderstanding is everywhere.

Let me help by sharing a short video that explains why:

The first myth busted in that video explains why corporations do not like capitalism. That’s why Big Tech is also against capitalism.

Capitalism is based on the principles of a free market.  Multinationals do not want a free market, they want a controlled market.  Their efforts toward a vaccine passport are an example of yet another control they can manipulate for maximum financial benefit.  It really is that simple…..

Unfortunately the multinationals are also the funding mechanism for the UniParty.  Democrats and Republicans both benefit from the financial process of payments by the multinationals for control of legislative outcomes.   This is the entire purpose of K-Street.   In third-world countries we call bribery of elected officials “corruption”; however, in the United States we call bribery of elected officials “lobbying”, the process is exactly the same. 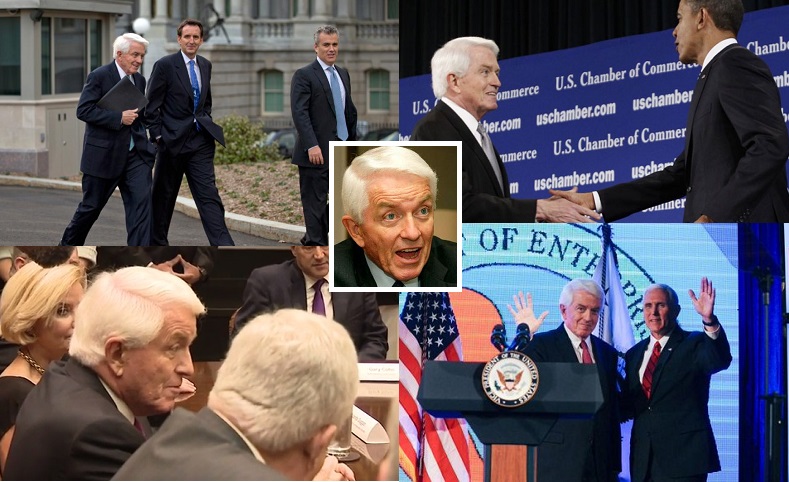 The federal government is lost amid this sordid soup of corporate interests.  Republicans and Democrats are benefiting from COVID financial opportunities provided by the multinationals.

How will this play out?…  Well, follow it to its natural conclusion.

It will be up to the individual states to block vaccine passport requirements initiated by the private sector.  Unfortunately their track record on mask requirements is not a good precursor for what needs to happen.  States will need to initiate legislation that prohibits private companies from demanding vaccinations in order to participate in their commercial enterprise (airline flights, venue entry, tickets, etc.).

Some states will do this, other states will not; that’s the problem.  We are going to have “free states” and “control states”.

The worst part about all of this is the origination is a fraud.  The entire functional narrative of the COVID virus is based on a fraud.  It’s not about a virus; nothing about this has anything to do with a virus; it is all about control.

Are the Forever Wars Really Ending? 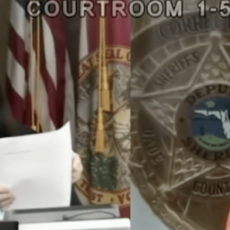 Mother Accused of Keeping Child in Fridge Appears In Court 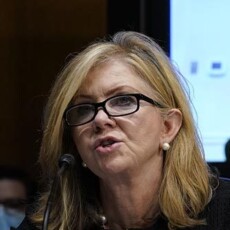